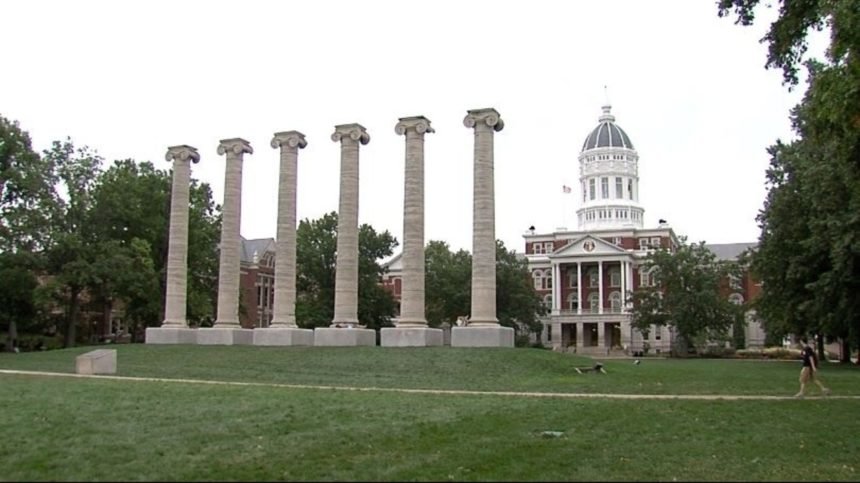 The University of Missouri's undergraduate student body met Thursday during a town hall.

The town hall was a regularly scheduled meeting, but students and members of the Missouri Students Association discussed concerns about recent events that impacted university students.

MSA sent out a vague release before the meeting. The group said the announcement alluded to recent events, including an international student being physically attacked and insensitive tweets sent by Mizzou Athletics. The association also discussed a controversial sermon given at a Columbia church.

Students had the ability to tell MSA leaders how the group could help the students it represents.

One student said she would like to see the association hold specific people accountable. She used the people who made the decision to post insensitive tweets as an example.

Another student said she would like MSA to encourage different groups to have more people of color at their table.

"This demonstrates, the fact that they're here tonight having this conversation, I think is a step in the right direction of wanting to learn more and put this conversation into action," Stackman said.

Maya Hill is the Executive Director of Outreach for MSA. She says the tweets and other incidents had a negative impact on students.

"I think we can definitely say that there were members of our community who were hurt by these incidents," she said.

She said Thursday's meeting gave MSA leaders a chance to learn how they can proceed to prevent these types of things from happening.

She also said the association needed to work to have better communication.