The Missouri Department of Conservation said Wednesday the Emerald Ash Borer is impacting more communities around the state. MDC released a list of 16 counties where the species was found recently. Of the counties listed, nine are located in Mid-Missouri.

More than a dozen Mid-Missouri have confirmed EAB. Maries, Miller and Camden counties were added to the list in 2017, Phelps County was added in 2016 and Pulaski County in 2013.

The insect has been reported in 75 Missouri counties and the city of St. Louis. According to MDC, EAB was first detected in Missouri in 2008.

According to MDC, ash trees killed by EAB will show signs of stress and declining health for between two and four years. If you need help with your ash tree, you reach out to MDC at 866-716-9974. 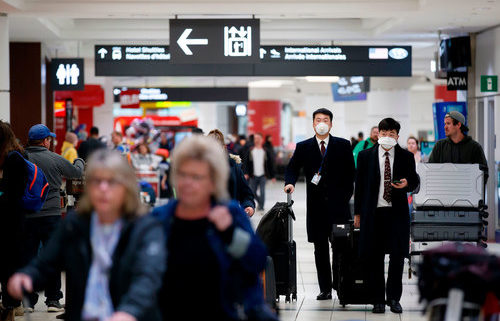