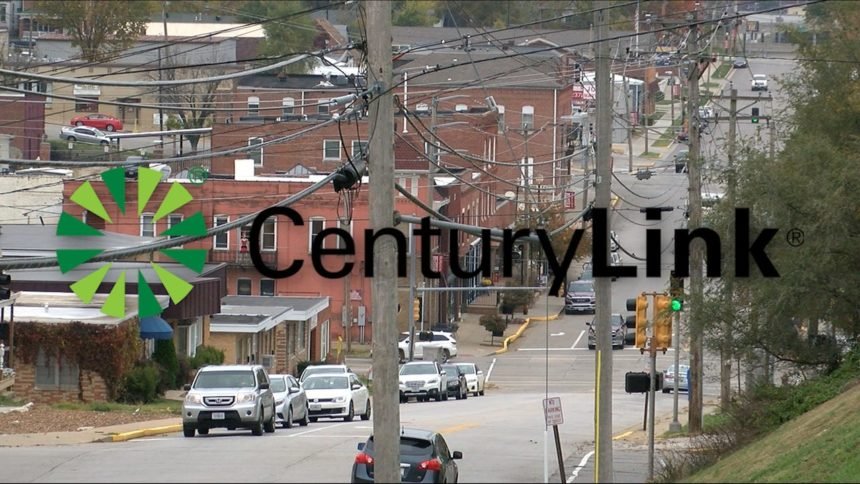 A spokesperson for CenturyLink issued a statement to ABC 17 News via email.

"CenturyLink technicians are working to resolve disruptions to 911 service and other services for some of our customers in Central Missouri. The disruptions are due to a fiber cut. Technicians have been dispatched to begin service restoration, and we will provide updates as more information becomes available." - Michael Baker, CenturyLink

A litany of local and state offices notified to public that they were affected by the lapse in service.

"There is a major telephone outage affecting the NON-emergency telephone lines at the Jefferson City Police Department," said JCPD Lt. David Williams. "If you need assistance please call 911. Emergency lines (911) are functioning, but if you are unsuccessful please try your call again."

JC Schools confirmed its phones were affected by the widespread outages Monday.

"CenturyLink has communicated they expect the repair to take more than three hours, so we are planning to likely not have phone service for the remainder of the school day," said JC Schools spokesperson Ryan Burns.

"State buildings across the state, including the Capitol, have been affected by the outage," said Office of Administration spokesperson Brittany Ruess.

The school district in Columbia was not spared from the massive CenturyLink phone outage Monday.

The district sent out the following notification:

"CPS is experiencing a phone outage.  We are actively working on restoring service. Students are safe."

Boone Electric Cooperative said Monday that outside calls were not being received due to the CenturyLink Outage.

ORIGINAL STORY: JC Schools said Monday morning a damaged CenturyLink fiber line had caused a phone outage at most of its buildings.

According to a post on Twitter by the school district, parents who need to reach their students are asked to email the JC Schools.

We are currently experiencing a PHONE OUTAGE FOR MOST OF OUR BUILDINGS due to a CenturyLink fiber which was cut. If you are unable to reach your student's school, please send an email to lori.armour@jcschools.us and she will send your message to the appropriate school.— JC Schools (@JCSchools_) October 28, 2019

A spokeswoman for JC Schools said they expect the school district to be without their phones for most of Monday.

ABC 17 News is told repairs by CenturyLink to the damaged fiber cable could take around three hours to complete. 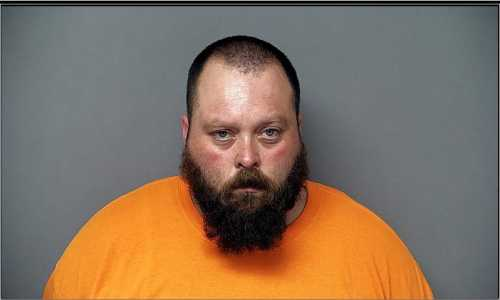 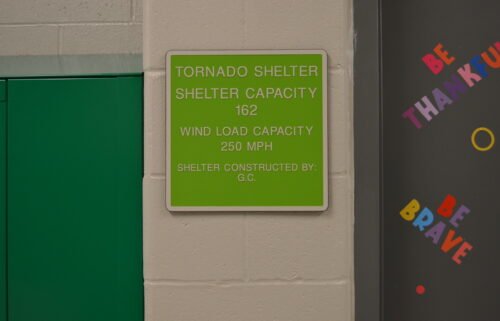