The University of Missouri rebuked its theater department on Friday after the department faculty said it would not host True/False Film Festival programming next year.

The department released a statement on Friday pulling its partnership with True/False because of the group’s ties to The Crossing Church. The church received criticism for a sermon on Sunday tackling gender identity in which co-pastor Keith Simon called people with gender dysphoria “broken.”

The Ragtag Film Society, which puts on the festival, announced it would no longer take money from The Crossing on Friday.

The festival has used the Rhynsburger Theater as a venue to screen documentaries. The now-deleted statement said the department would not allow “groups that support discrimination or derogatory hatred.” The statement is signed by seven faculty members, including chairwoman Dr. Heather Carver.

MU spokesman Christian Basi told ABC 17 News that the statement was made in error. The decision, he said, contradicts MU’s commitment to free speech.

“The MU Department of Theatre was in error when its members issued a statement suggesting that they would not allow university facilities to be used by an outside group based on a viewpoint,” Basi said. “The university will continue to work with the True/False Film Festival, and the festival will be allowed to use university facilities in accordance with university-published procedures and policies.”

Carver did not respond to a message seeking comment Friday night. 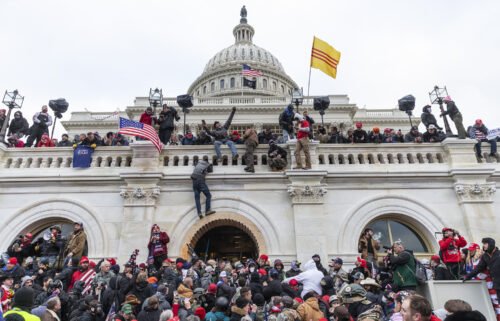