A Kansas man has sued the Missouri Department of Corrections, a prison health care contractor and several individuals including the state’s corrections director, alleging medical staff at Boonville Correctional Center refused him medical treatment for a spinal injury.

Jeremy Bradshaw of Lawrence, Kansas, filed the lawsuit in Cooper County on Oct. 7. Bradshaw seeks a jury trial on claims that a lack of oversight and proper training led prison staff to initially refuse him treatment for herniated discs and a spinal cord contusion in November 2015.

Bradshaw, who was serving time after violating his probation in a 2009 unlawful gun possession case, lost consciousness early Nov. 13, 2015, while sitting on the commode in his cell, according to the lawsuit. He awoke on the floor of his cell in a pool of blood, Bradshaw claims, and was paralyzed from the waist down, but medical personnel at the prison accused him of faking his injuries.

A doctor evaluated Bradshaw at 9 a.m. that morning and performed what the lawsuit calls “routine tests” before having him taken by ambulance to University Hospital, where he was diagnosed with the spinal problems.

Bradshaw also claims prison medical personnel did not give him medication or physical therapy prescribed by doctors after emergency back surgery. He claims that as a result of the injuries he is now unable to use the bathroom normally.

No hearings have been set in the case. 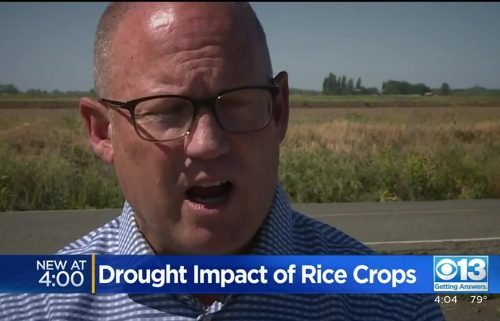 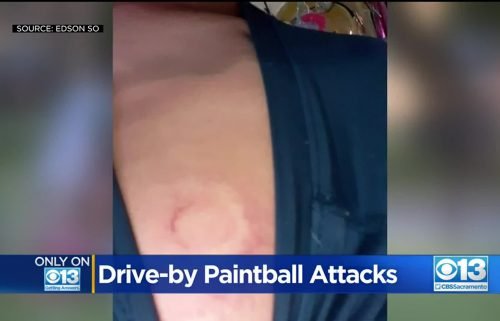