Two people were charged on Thursday in connection with a shooting that happened in the 200 block of west Dunklin Street on Wednesday.

Jones told police he and Wease had an ongoing fight since 2015 and that Wease passed Jones in his car while Jones was walking on Dunklin Street Wednesday morning. Jones said that Wease approached him in an angry, threatening manner with a metal club, court documents said. Jones told police that Wease then got back in his car, mad a U-turn and accelerated toward Jones.

Jones admitted that he then fired his handgun three times at Wease’s vehicle, court documents said.

Wease told police that he did accelerate his vehicle but did not intend to hit Jones. However, police said Wease changed his statement multiple times, according to court documents.

Police say no one was hurt but one car was damaged by the gunfire. 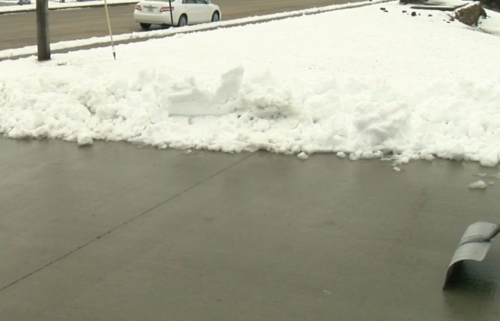 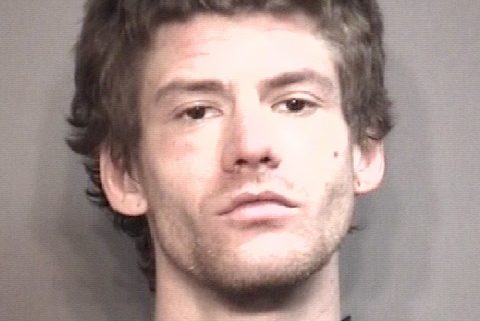