The Columbia Police Department took one person into custody on Wednesday night after the suspect led police on a chase in Columbia.

Police originally tried to pull over Caleb M. Johnson, 20, of Prairie Home, and Johnson allegedly did not pull over and sped away. At one point, Johnson got out of the car at Business Loop and Garth Avenue, and the officer was able to take the suspect into custody, said CPD spokesman Jeff Pitts.

When Johnson got out of the car at Bob McCosh Chevrolet on Business Loop, his vehicle kept rolling and hit a parked vehicle, Pitts said.

No one was hurt in the incident, but police could see narcotics in the vehicle, Pitts said.

Johnson was arrested on suspicion of driving with a revoked license, first-degree property damage, possession of a controlled substance, resisting arrest and operating a vehicle in a careless and imprudent manner. 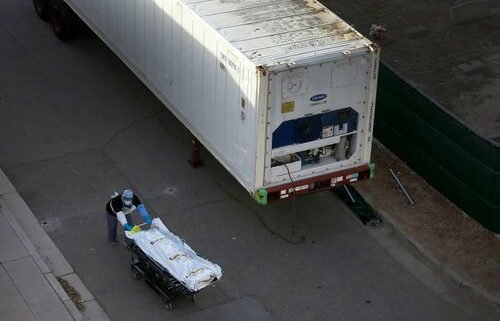