The Mizzou football team received a mix of good and bad news after its game against Troy.

The team announced quarterback Kelly Bryant will return to full activity this week with a knee sprain. Bryant left the game against Troy in the first half after a low hit to his leg. Bryant did not return to the game or the sidelines.

Meanwhile, Mizzou confirms linebacker Cale Garrett is out indefinitely. Garrett tore a pectoral tendon and will need surgery to repair it. Garrett was on pace for a potential All-American season.

With Garrett out and Aubrey Miller Jr. missing the year, linebackers Jamal Brooks and Cameron Wilkins likely will see an increase in snaps. They will match up alongside linebacker Nick Bolton next week against Ole Miss.

Punt returner and cornerback Richaud Floyd is doubtful against Ole Miss with a hamstring injury. Floyd injured his hamstring in the first half against Troy and returned to the sidelines in crutches during the second half. 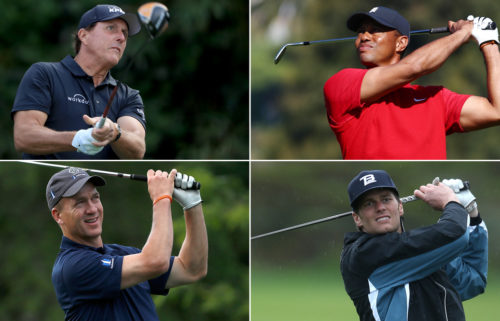