Hallsville city leaders and residents met at the Hallsville Community Center to discuss the potential sale of the city’s sewer system.

The Hallsville Board of Aldermen announced Tuesday the public meeting would be held Thursday night. Among those in attendance was former Hallsville Mayor and current state Rep. Cheri Toalson Reisch.

Reisch said the process to sell the sewer system is moving too fast.

“As a citizen, as a taxpayer, as a former mayor, I think this is rushed,” Reisch said.

The ballot for the Nov. 5 election shows Hallsville voters have only the one measure to vote on. If it passes, the city could sell the sewer utility to a private company it chooses.

It’s in line with a Missouri statute that went into effect last year. The statute states fourth-class cities, like Hallsville, are allowed to sell city utility services. Cities are required only to hold a single public meeting 30 days before the date of the election. The same rule outlines the measures only need to pass by simple majority.

According to Reisch, there is too much at risk.

“That’s too small of a margin for such a big issue,” Reisch said. “I feel like the sewer system is a big asset to the community.”

The City of Hallsville 2018 Annual Water Quality Report shows the sewer system is in debt. As of last year, the utility is $1,320,000 in debt. A sale could eliminate the city’s current debt. 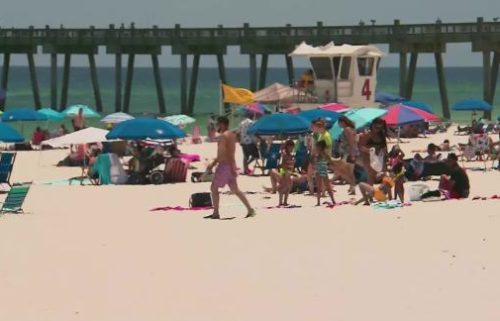 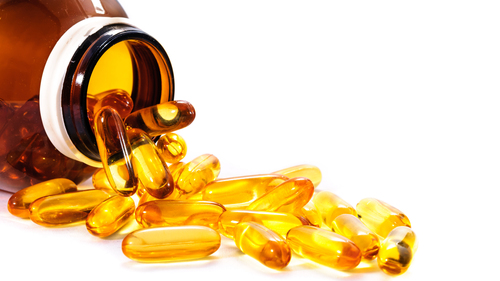