The Columbia Police Department arrested one person Sunday with charges of assault, according to a press release.

Police were dispatched to House of Chow at 9:15 p.m. Saturday for a disturbance with a knife.

The release said the Chen also had injuries, which were not life threatening. He was sent to the hospital before being taken to the Boone County Jail, according to the release. 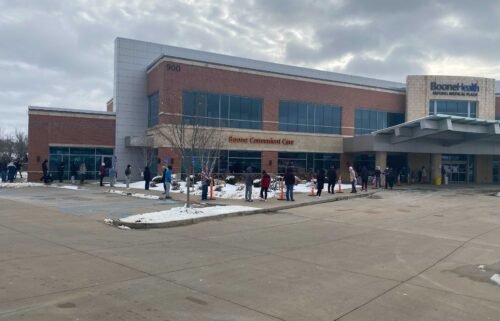