UPDATE 10:36 p.m.: Columbia police confirmed they are investigating a homicide on McBaine Avenue at Duncan Street.

According to a news release, officers responded to the scene at 8:13 p.m. Wednesday and found a man with gunshot wounds. The man was taken to the hospital where he was later pronounced dead. Police identified the victim as James Hickem, 23, of Columbia.

Anyone with information is asked to call the Columbia Police Department at 573-874-7652 or CrimeStoppers at 573-875-TIPS to remain anonymous.

ORIGINAL: Columbia police officers were on scene in the 600 block of McBaine Avenue on Wednesday night after reports of a shooting.

ABC 17 News crews saw crime scene tape up in the area. McBaine Avenue is blocked off from the corner of Duncan to Lynn Street. A section of Duncan is also blocked.

The investigation comes hours after Columbia city leaders held a press conference on recent violence. During the announcement, police released names of several people possibly linked to the gun violence. Online court documents show Javion Lawhorn-Wallace, who is suspected in the death of a teenager, lives in the 700 block of McBaine. It’s unclear if Wednesday’s investigation is at all related to Lawhorn-Wallace or the recent homicides.

Wednesday’s scene also comes one day after police served a search warrant in the same area.

This is a developing story, check back for more updates. 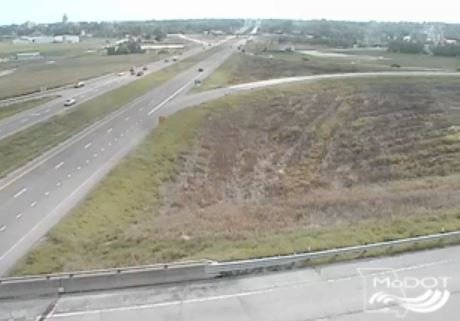