Columbia schools are watching the weather ahead of possible afternoon storms that might pop up during or after dismissal.

Diocese of Jefferson City spokeswoman Helen Osman said Catholic schools in the area also have protocols to keep students safe. She said each school will send parents and guardians a text or some form of communication from the school regarding schedule changes.

“The kids actually do a drill once a semester as far as bus evacuations, and we talk about severe weather and tornadoes specifically, as well as fire,” Felmlee said.

Like in Columbia, Felmlee said Southern Boone schools would hold children at school if a severe storm hits at dismissal time.

“If we were in a watch and it was imminent something is near us I don’t want to release the students,” Felmlee said. “That is something we monitor moment to moment.”

However, Felmlee said schools cannot keep students if a parent or guardian insists on picking them up. He encourages parents to stay in until the threat lowers.

“Ultimately it’s the parents choice if they want to take their kid home, I can’t stop them,” he said.

Look for weather updates throughout the day. 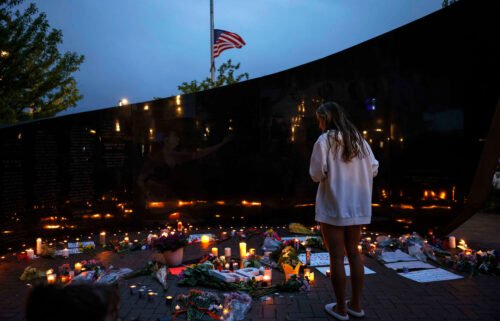