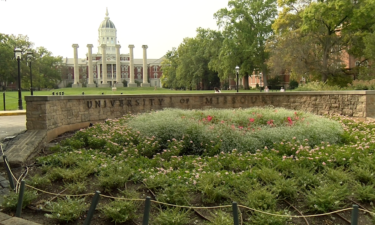 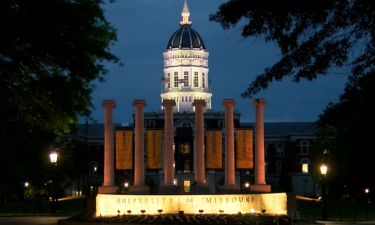 Attorneys have come to an agreement in the wrongful death lawsuit in the case of Carl DeBrodie.

Rudy Veit, the attorney for the DeBrodie family, said a “confidential settlement” was reached between the parties in the case. A “sufficient amount of money” was given to Carolyn Summers. DeBrodie’s biological mother, Veit said.

Veit said he didn’t know how much the settlement will cost taxpayers.

“Their arrangement them and their insurance company is between them,” Veit said.

The Callaway County Public Administrator’s Office did not respond to ABC 17’s request for information about the settlement.

Veit said the money doesn’t make up for the stress and emotional turmoil Summers has been through, but the sides came to an agreement and DeBrodie’s family has accepted the settlement.

“Losing a child is a horrendous loss, the way this child died, they had to hear it and now know,” Viet said.

He said the settlement is “unstructured,” meaning Summers could be taken care of the rest of her life. Some of the money will go toward “facilities that helped DeBrodie,” Viet said.

Part of the agreement includes more public awareness about the need for support services for disabled people, better oversight of those services and the need for public administrators to be held more accountable, Viet said.

“This matter was to hold people responsible. Find out what happened. Make an awareness. So it doesn’t happen again,” Veit said.

He said nurses working in homes where the disabled are cared for will now be more aware of the need to report anything they see that might indicate improper care.

“Everyone is happy to have some of this resolved,” Veit said. “It brings this somewhat to a closure. It was taking a toll on her (Caryolyn Summer’s) life.”

Veit said attorneys are working on finalizing the wording of the settlement, but agreements were met earlier this week.

The investigation into DeBrodie’s death was launched in April 2017 after his body was found encased in concrete in a Fulton storage unit.

The allegations in the civil lawsuit revealed DeBrodie, who suffered from intellectual disabilities, was forced to fight another resident for the “benefit and amusement of Paulo and her family,” with those events eventually causing his death. Sherry Paulo was the manager of Second Chance Homes, where Carl was living before he died.

You can find all of ABC 17 News’ coverage of the DeBrodie case here.