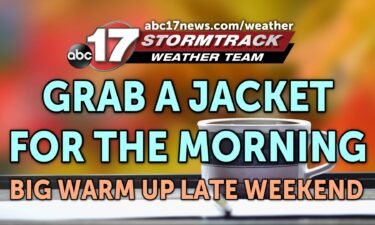 This past weekend there were more than 20 dispatch calls for property crimes in Columbia. But despite this high number, there has been a decrease in these type of crimes so far this year.

ABC 17 looked at the data from Missouri Highway Patrol. According to the law enforcement agency’s numbers from January to October, property crimes decreased by 620 during the same period in 2015. That’s in Columbia only.

Here is a chart comparing the property crime data over the last five years. This chart also shows the numbers from Boone County and Columbia.

Cole County is also seeing a decrease of property crimes. Just in Jefferson City, from January to October the numbers decreased by 219 from the same period in 2015.

But since the holidays are coming, local authorities say people need to stay alert. Detective Tom O’Sullivan, of the Boone County Sheriff’s Office, said this is the time when property crimes occur the most.

“One of the things I tell people is after you open up all your presents, don’t leave the box for the 60 inch flat screen TV out on the curb for the garbage men,” O’Sullivan said.