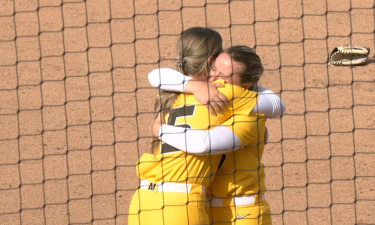 Child-against-child sexual abuse is more common in Missouri than experts had previously believed, according to state officials.

Five months ago, Senate Bill 341 went into effect requiring all complaints of children with problem sexual behaviors to be assessed by the state.

Before the new law, there was no statewide procedure for handling the problem.

“They would not take those calls,” said Emily van Schenkhof with Missouri KidsFirst. “So, calls would either be referred to the juvenile office, they’d be referred to law enforcement, (or) often nothing would happen with these because they were very young kids.”

Now, the Missouri Department of Social Services must work with an assessment service such as Missouri KidsFirst to perform a follow-up assessment.

“These are not situations that most families know how to deal with,” said Schenkhof, “They’re very complicated for both the victim family and for the family of the child that is perpetrating the behaviors.”

While experts had believed the number of cases this would affect each year was about 600, the first five months under the new law brought almost 2,000.

ABC 17 News spoke to a mother who experienced this problem firsthand.

“I was mortified, sad, scared, angry … pretty much all the emotions you can feel wrapped up in one solid moment,” said the mother. “You go into defense mode and take care of your baby and that’s what we did.”

“At that point their behaviors are very well ingrained and we can’t change them.”

More than 7,000 men and women have served prison time in Missouri for sex crimes in the last decade. The most common offense is first-degree child molestation.

We’ve been in contact with the Department of Social Services, for the past six weeks about this story. Despite frequent requests for an interview, D.S.S. officials would not grant us one. 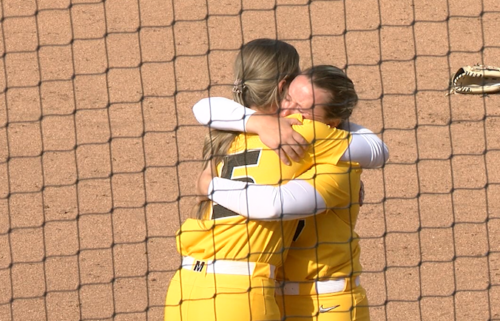