Dierker will spend the first 120 days in Missouri’s sex offender assessment unit. After about 90 days, the state prison will send a report to Boone County Judge Gary Oxenhandler, who will then decide whether to keep Dierker in prison for his sentence or release him on probation.

The Boone County Cyber Crimes Task Force began investigating Dierker when he startedemail conversation in December 2012 with whom he believed to be a Boone County boy, but was actually an undercover detective with the Task Force.

Dierker began text messaging with the decoy child, and sent him sexually explicit pictures of himself.

Dierker arranged to meet with the decoy child to engage in sexual activities.

On December 15, 2012, Dierker was arrested by undercover detectives with the Task Force when he showed up to meet the decoy child at a local fast food restaurant.

Detectives took Dierker’s computer and cell phone upon his arrest.

Dierker was living in the Omaha, Nebraska area prior to his sentencing. 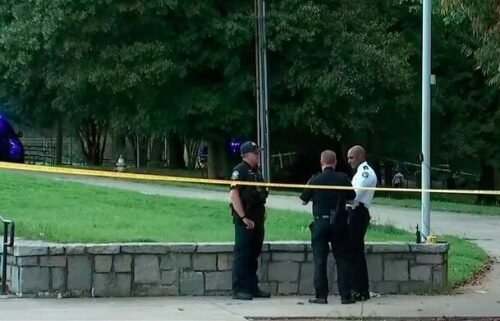 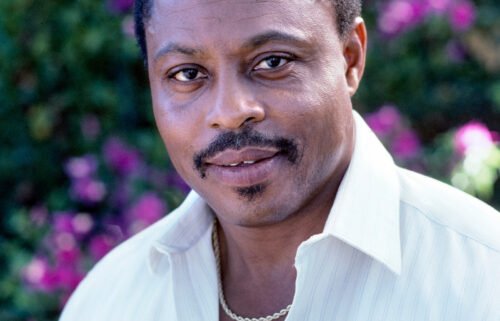