Hope was found dead from multiple stab wounds in his Camdenton home on April 28, 2004. Police were unable to make an arrest during the initial investigation.

On Monday, investigators questioned Clara Rector while she was in jail on stalking charges in Camden County. According to police, she admitted to stabbing Hope.

Law enforcement said she was originally a person of interest during the 2004 investigation, but investigators were never able to connect her to the crime.

On Tuesday, Jason Rector was arrested at his home in connection with the crime for tampering with evidence.

Clara Rector has been charged with first-degree murder and armed criminal action. Jason Rector is charged with felony tampering with physical evidence.

Clara and Jason Rector are being held in the Camden County Adult Detention Facility. 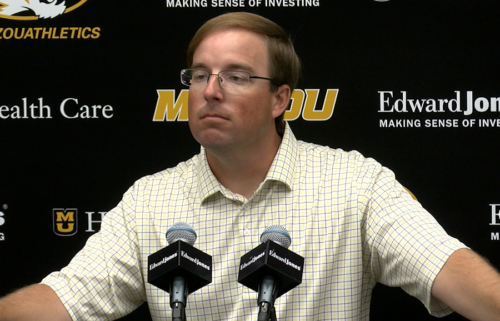