Online Black Friday sales in the United States topped a record-breaking $9.12 billion this year, according to Adobe Analytics, kicking off a solid start to the holiday shopping season despite inflation and other economic concerns.

Adobe, which tracks sales on retailer websites, said that this year’s Black Friday online sales were 2.3% higher compared to last year, with electronics, smart home equipment, toys and exercise equipment providing the biggest boost. Some of that growth reflects higher prices and not higher volume, since the firm’s figures aren’t adjusted for inflation. But Adobe said sales would have been higher even if inflation were factored in.

Americans are dipping into their savings accounts and racking up debt on credit cards to make purchases, according to Claire Tassin, Morning Consult’s retail and e-commerce analyst.

BNPL installment plans were about 80% higher compared to the previous week, Adobe said. Some lawmakers and economists have criticized BNPL programs for their lack of transparency and regulatory oversight.

Online shopping is expected to remain strong through Cyber Monday. Adobe predicts that American shoppers spent more than $9.55 billion across Saturday and Sunday, and that Monday will be the “biggest online shopping day again” — growing more than 5% from last year, to $11.2 billion.

Adobe previously reported that US shoppers spent a record $5.29 billion on Thanksgiving Day, up 2.9% from a year ago.

The holiday shopping season looks very different now than it once did. Instead of doorbuster deals on Black Friday, many retailers began their holiday sales in early fall. Amazon held a second Prime Day event in October this year, and Walmart, Target and others held competing savings events.

By spreading out their holiday deals online, retailers have reduced the draw of Black Friday.

But shoppers are returning to many of their pre-pandemic routines and retailers expect a more typical holiday season than the last two years in the pandemic. Shoppers are once again expected to buy around key holidays like Black Friday and also buy later in the season, hoping to land deals.

This year, inflation has squeezed many shoppers’ budgets. Retailers say customers are pulling back on discretionary spending like furniture and electronics and are being more selective about what they buy.

The number of people giving gift cards and money is “up significantly over last year,” Tassin said, likely because it’s an easy way for shoppers to “to stay on budget because you can control the amount.”

In total, holiday sales will increase by up to 8% this year, the National Retail Federation projects.

–CNN’s Kevin France and Nathaniel Meyersohn contributed to this report. 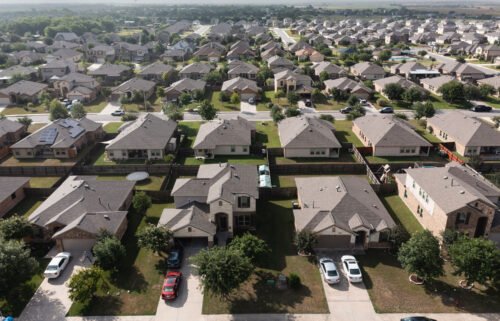 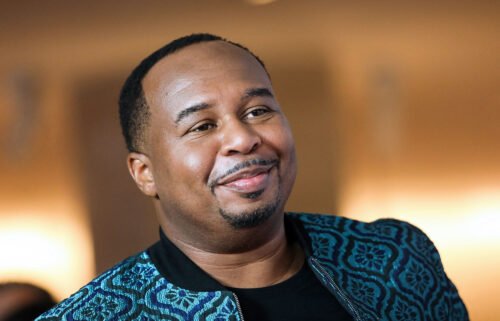 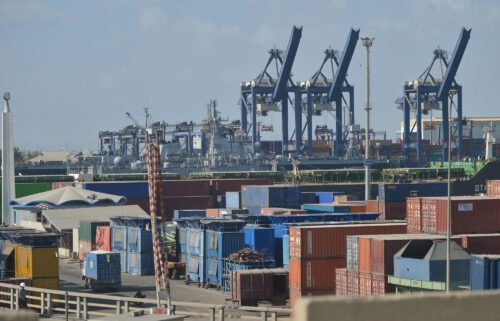