Walmart has entered the metaverse.

Walmart said it is targeting the next generation of customers — Covid-19 altered consumers’ shopping habits and caused a surge in e-commerce sales.

‘Walmart Land’ will feature a Netflix trivia experience with “Stranger Things” star Noah Schnapp, a virtual dressing room and a music festival with popular artists. It will also sell “verch” for avatars that match real life merchandise in Walmart’s stores.

The second experience, Walmart’s Universe of Play, will offer immersive games featuring characters from its most popular toy products for the holiday season, from L.O.L Surprise! to Paw Patrol.

Walmart’s chief marketing officer, William White, said he knows customers are spending “loads of time” on Roblox, in a press release from the company.

Roblox, a gaming platform founded in 2004, is a leader in the metaverse — although tech giants Facebook, Microsoft and Epic Games have released big plans to join the hype. Roblox began trading last March, immediately valuing the company at $45 billion when it debuted on Wall Street.

“We think teenagers, and potentially adults, could eventually view Roblox as a multi-purpose platform, similar to how social networks were viewed as such as they grew beyond their core university student demographic,” Bank of America analyst Omar Dessouky said earlier this year.

Despite the buzz around the metaverse, Roblox shares have dropped almost 64% year-to-date. Its stock is up more than 2% in trading today. 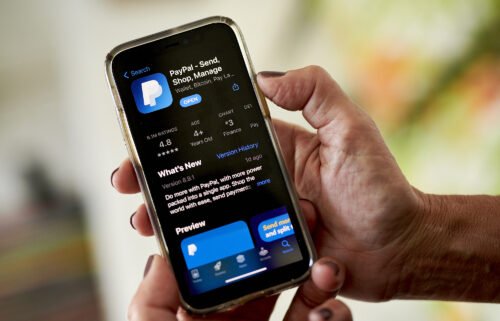 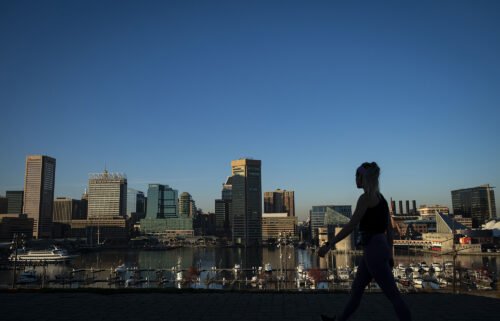 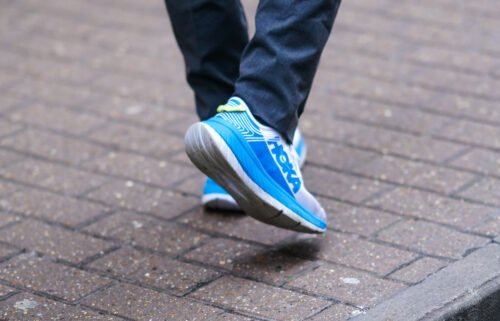 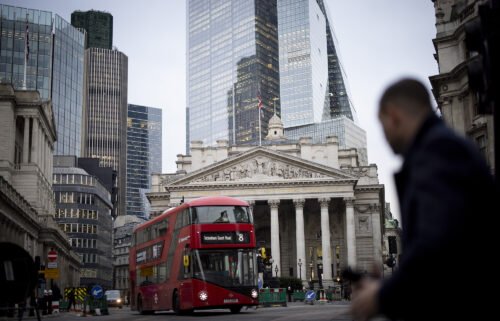