General Motors is joining a host of other companies in cutting off its business with Russia. The Detroit-based automaker announced Friday it is halting all exports to the country which is currently invading neighboring Ukraine.

Cutting off exports to Russia will not be terribly costly to GM, though. GM only sells about 3,000 vehicles a year in Russia through 16 dealer locations there, according to a GM spokesperson. That’s out of more than 6 million vehicles the company sells annually worldwide. GM currently has no manufacturing facilities in Russia, so most of the vehicles it sells there are imported from US factories, while some are brought in from South Korea.

GM operates a national sales company for Russia and other former Soviet nations. The automaker said it is halting exports to Russia “until further notice.”

In terms of its own supplies of parts, GM said it has “limited supply chain exposure” and has been working to minimize any potential disruptions to its own parts supplies.

“We continue to monitor developments and take action to implement mitigation strategies as appropriate,” GM said in a statement. 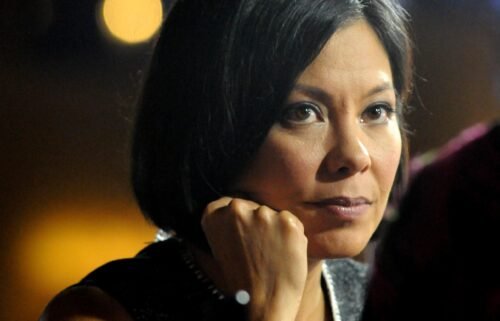 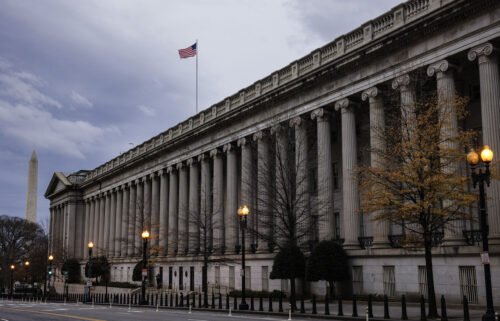 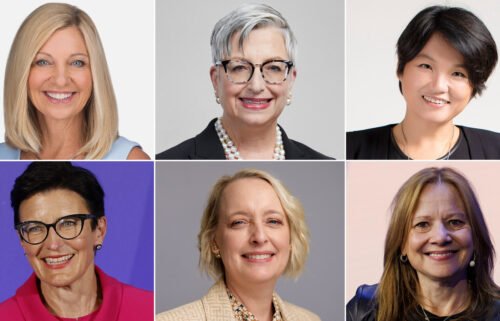