(BPT) - Hard water, which contains high levels of calcium and magnesium, can be found in nearly 90 percent of American homes. These minerals cause scaling, a buildup that clogs waterlines and plumbing forcing appliances to work harder and operate less efficiently. The scale may also harbor bacteria. The only way to truly remove the hard and soft scale from household water systems is with salt-based water softeners.

The benefits of salt-based water softening are significant. Hard water scaling can cause your showerhead to lose up to 75 percent of its flow rate in 18 months. Hard water also interacts negatively with soap, reducing its cleaning power. Soft water is up to 12 times more effective at cleaning dishes than increasing the amount of detergent used.

According to the Water Quality Research Foundation for washing machines, the most important factor in removing stains from clothing was water softness. Reduction of water hardness was up to 100 times more effective at stain removal than increasing the detergent dose or washing with hotter water. In fact, soft water can reduce soap use by as much as half. Hard water can also reduce the efficiency of water heaters and increase electricity costs by as much as 48 percent, according to the Battelle Memorial Institute.

Hard water scaling can also affect your health. The piping used in home plumbing, whether copper or PVC, has very smooth interior surfaces that don't permit bacteria to settle and grow. However, hard water results in scale formation on the interior surfaces of those pipes, providing a perfect home for bacteria.

Researchers at the School of Sustainable Engineering at Arizona State University found bacteria may grow in pipes filled with hard scale and soft scale at the same rate. This is important because some forms of water conditioning produce this soft scale. The solution is to remove hard and soft scale in the pipes with a salt-based water softener.

Hard water you use to wash your fresh fruits and vegetables may contain more bacteria, and the problem isn't only in the kitchen. When you take a hot shower, the steam you are inhaling can also contain the same microbial contamination that is in the rest of your plumbing, exposing you to bacteria such as Legionella, which can cause Legionnaire's disease.

A salt-based water softener is the most functional and cost-effective means of removing hardness minerals. It is a tool to improve health and lower maintenance costs for home appliances like dishwashers and washing machine. It also reduces the need for detergents and high-water temperatures, leading to a smaller household carbon footprint. 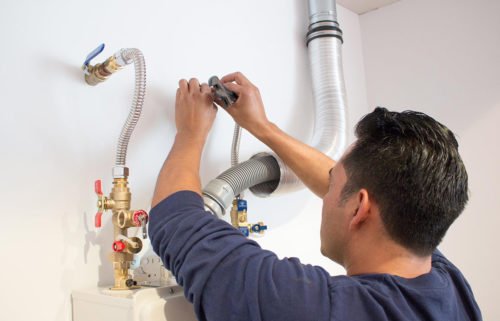 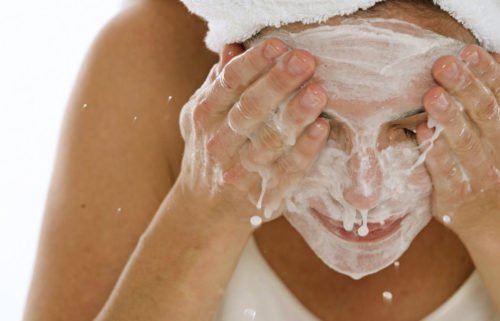 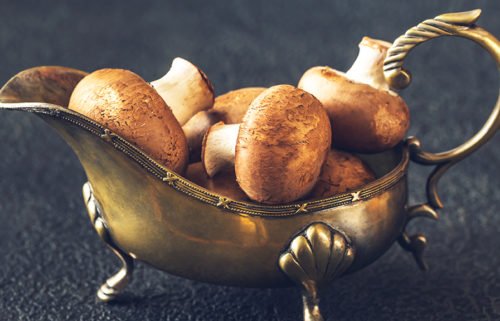 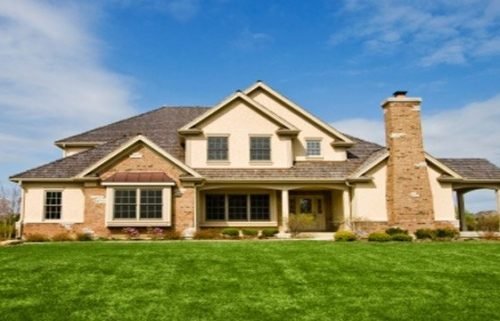