In the lead-up to Queen Elizabeth II’s Platinum Jubilee celebrations, marking 70 years of her reign, there has been no shortage of the 96-year-old British monarch’s visage on “Team Queen” T-shirts, commemorative plates and decorative flags.

Now, Stonehenge has been adorned with the Queen’s likeness, too, thanks to English Heritage, a charity that manages historic sites around the country. On Monday, the organization posted on Twitter that it had “brought two British icons together” by projecting portraits of Elizabeth II onto the 5,000-year-old enigmatic archaeological attraction, one image from each decade of her reign.

The temporary installation, meant to be a “spellbinding homage” to the Queen, has divided opinion on social media. Some called the tribute “beautiful,” while others poked fun. “They made Stonehenge look like a collection of commemorative pound shop lighters,” one user wrote, while another called it “completely unhenged.” There were also posts questioning why the site was being used in such a way, when some consider it sacred and holding religious significance.

The ring of standing stones, some up to 30 feet tall, is an early and mysterious marvel of human effort and engineering, with its construction methods and purpose still being studied and debated.

Stonehenge has also long been regarded as a site of pagan ceremony, and today, continues to draw thousands for the summer and winter solstices, when the central axis of the megaliths aligns with sunrise and sunset, respectively. A recent study concluded, however, that this particular feature is part of its function, suggesting Stonehenge was actually designed to be an enormous solar calendar.

The Queen is not the first to have her face projected onto the stones. In 2020, eight workers from Britain’s art and heritage sectors were featured as part of a campaign of appreciation for carrying out community-facing projects amid the pandemic.

The Stonehenge tribute won’t be the only projection installation during the celebrations, either. Closer to Buckingham Palace, the Marble Arch at one of the entrances of Hyde Park will feature several portraits of the Queen from the National Portrait Gallery’s collection. 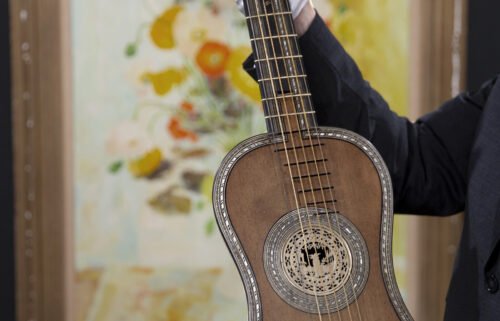 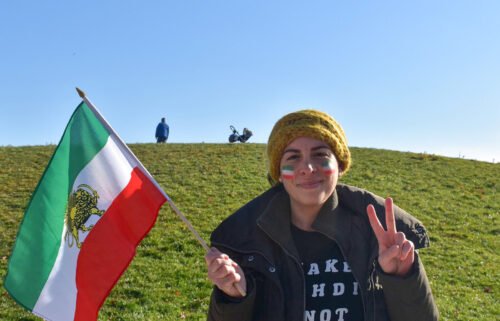 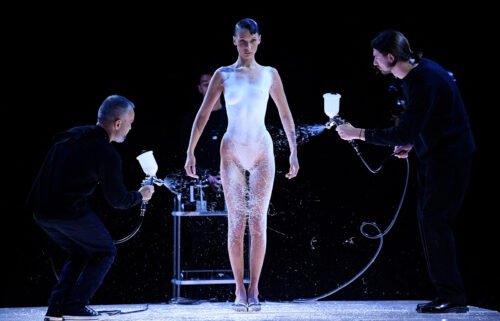 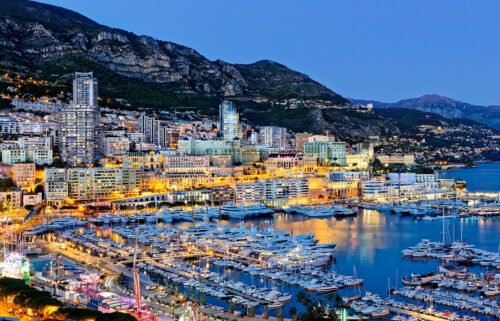