KiKi Layne may not appear much in “Don’t Worry Darling,” but the actress says the experience wasn’t a total bust.

“The best thing about #DontWorryDarling is that I was lucky enough to meet @arielstachel,” the “If Beale Street Could Talk” actress wrote on her verified Instagram account over the weekend, tagging her co-star and Tony Award-winning actor Stachel for good measure. “They cut us from most of the movie, but we thriving in real life.”

In addition to posting a video and a series of photos from onset of the film, she wrote, “Love you Ari” and included #GotMyCheck #GotMyMan #EverythingHappensforaReason.

Layne plays Margaret and Statchel plays Ted in the film, which stirred buzz even before its recent box office-topping premiere weekend.

There was speculation that star Florence Pugh wasn’t happy with co-star Harry Styles’s romance with director Olivia Wilde, as well as the so-called #Spitgate incident, in which some believed Styles may have spit on fellow cast member Chris Pine at the Venice Film Festival premiere (Wilde later said Styles did not and Pine’s rep also denied it happened).

CNN has reached out to a representative for Wilde for comment on Layne’s comments about her reduced role in the film.

A source close to the project told CNN that Layne’s role was an important one to the film, adding that “movies are edited in service to the story all the time.” 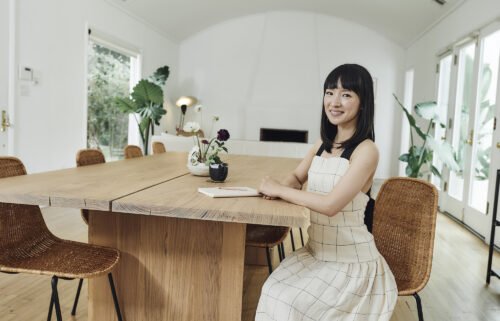 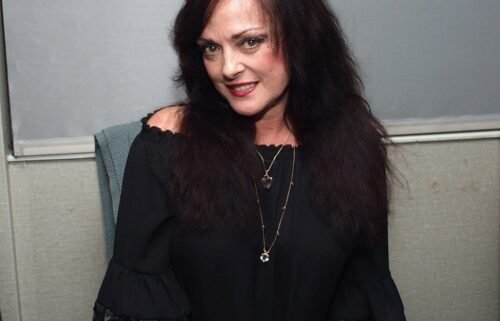 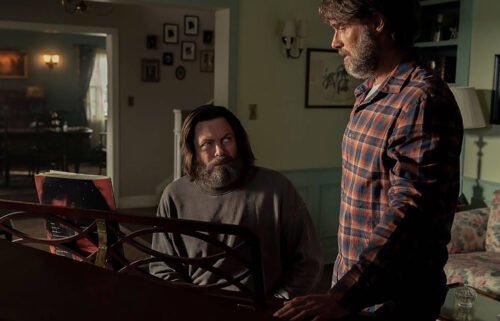 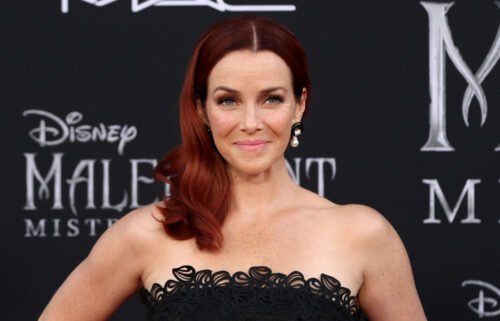