South Korean actress Park So Dam, who shot to fame at home and abroad thanks to her role in the Oscar-winning movie “Parasite,” has been diagnosed with papillary thyroid cancer.

Park, aged 30, was diagnosed during a regular health check and has undergone surgery, her agency, ArtistCompany, said in a statement sent to CNN on Monday.

It normally affects people under 40 years of age, particularly women, and tends to be easier to treat than other types of thyroid cancer, the NHS says.

“Around 9 in every 10 people are alive 5 years after a diagnosis of thyroid cancer,” the NHS says on its website. “Many of these are cured and will have a normal lifespan.”

Park’s illness has disrupted plans to promote her next movie, “Special Delivery,” leaving her “very disappointed,” according to ArtistCompany’s statement.

“The company would like to once again thank all the people for showing support for ‘Special Delivery’ and actress Park So Dam, as well as the actors and crew of ‘Special Delivery’ overcoming this difficult time together,” the agency said.

“Actor Park So Dam will focus on her recovery so that she can see you all healthy in the future, and ArtistCompany will also do our best to help the actor recover her health,” it added.

Park appeared in a number of South Korean movies and TV series, including “The Priests” (2015) and “The Silenced” (2015), but her breakout performance came in the 2019 global hit “Parasite.”

The movie, directed by Bong Joon Ho, became both the first non-English-language film and the first South Korean film to win Best Picture at the Academy Awards in February 2020.

Park plays Kim Ki Jung, a young woman from a poor family who pretends to be an art therapist in order to get a job teaching the children of a wealthy family. 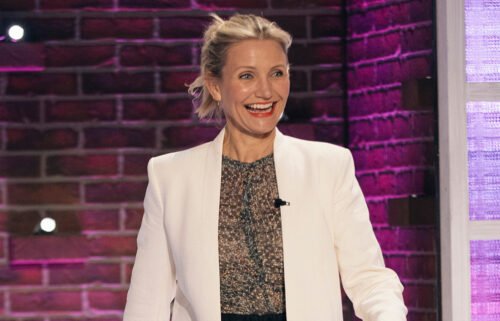 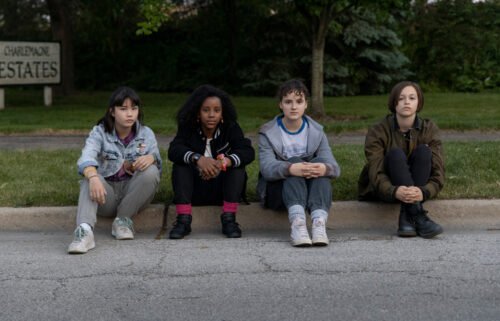 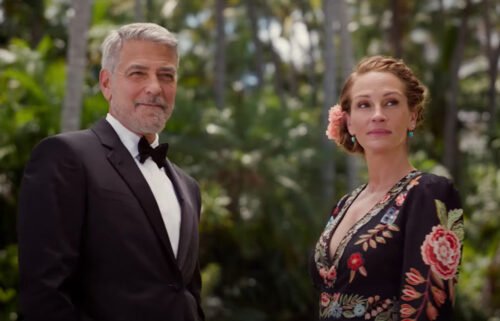 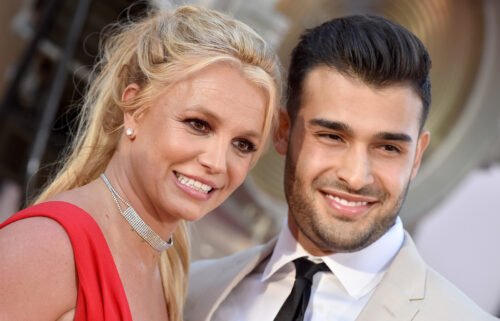