Jimmy Kimmel talked about his “mildly frightening” Thanksgiving on his show Monday, telling his viewers that, well, he burned off body hair and hairline while trying to light an outdoor pizza oven.

“I wish I could say this is the first time I’ve done this,” Kimmel said.

He joked, “It’s a good thing I was wearing a hat, or I would be bald tonight.”

Kimmel explained that he was “blasted by a fireball” because he turned on the oven, lit it and let it fill with gas before tossing a burning piece of paper in.

The late-night host said he realized what happened when he caught the smell of burning hair. “The smell was very bad,” he said. “I think the reason burning hair smells so bad is it’s God’s way of telling you, ‘You are on fire right now.’ “

Even though Kimmel singed his hairline and his arms, he still made dinner.

“I had a meal to prepare,” he said, adding, “I went right back to cooking, I finished every dish.”

He had also posted the incident to social media, writing, “Happy thanksgiving everyone. try not to burn your hair and eyebrow off lighting the oven!” he captioned a photo of himself with burned hair. 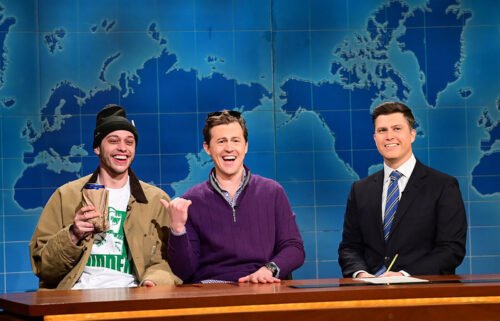 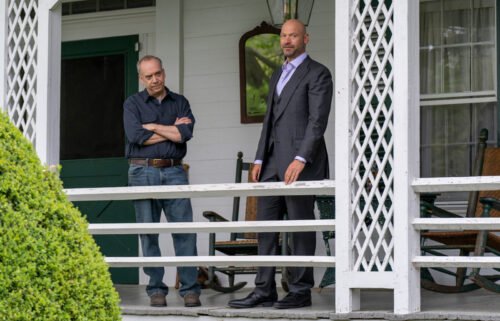 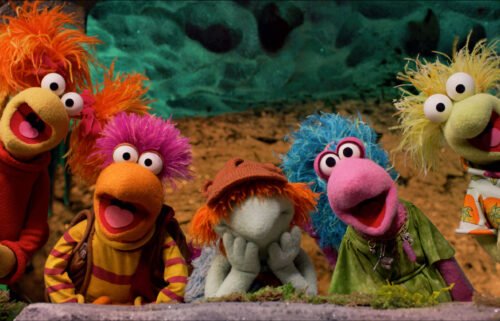 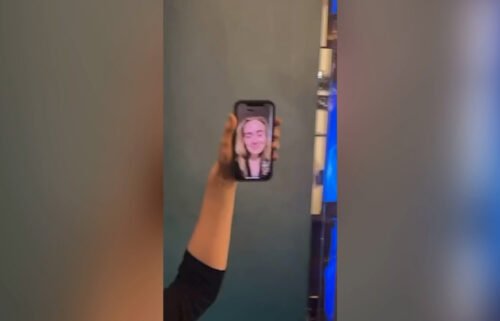