The Golden Globes are celebrated as a star-studded party, but this year they’ll air under a pair of clouds — one due to the difficulty in staging a free-wheeling awards show during a pandemic, the other lined by fresh allegations about questionable ethical practices involving the Hollywood Foreign Press Association, the group that hands out the trophies.

The HFPA and production company Dick Clark Productions extended their broadcast deal with NBC in 2018, under an eight-year agreement that pays millions for broadcast rights to the ceremony to the nonprofit organization, which consists of 87 international members.

Yet as the Los Angeles Times reported, questions about member participation in lavish junkets and hotel stays have been revived amid allegations of excluding qualified journalists, and payments totaling nearly $2 million from the organization to its members, according to financial documents viewed by the Times, subsidizing their income during the pandemic.

As an example of behavior that potentially runs afoul of journalistic ethics, the Los Angeles Times reported that Paramount Network, which originally developed “Emily in Paris,” treated less than three dozen HFPA members to stays at the five-star Peninsula hotel in Paris to promote the series. “Emily” eventually premiered on Netflix, and based on a mixed critical response, its Globes nominations prompted some head-scratching when the latest lineup of contenders was announced.

When contacted by CNN, a representative for Paramount declined to comment.

In a statement to CNN, an HFPA spokesperson said regarding payments to members that the group regularly revisits its guidelines “to ensure accountability and transparency.” The organization also stated that it recognizes the need to bring in Black members and others from underrepresented backgrounds, and has “not ruled out” changing its rules to widen the pool of applicants.

Globes hosts and recipients have made frequent quips about the event’s reputation over the years. Ricky Gervais joked during his 2012 monologue that the Globes are “just like the Oscars, but without all that esteem.” The late Robin Williams once described the event as “foreplay for the Oscars.”

More serious criticisms are hardly new either. Although the presentation received a boost in exposure when NBC acquired broadcast rights in the 1990s, articles about the group’s journalistic credentials and cozy relationship with studios have seemingly surfaced every few years. In 2003, the cable channel Trio aired a documentary titled “The Golden Globes: Hollywood’s Dirty Little Secret.”

Still, that network has since gone out of business and the Globes have endured, with the 78th edition to air this Sunday. The telecast consistently ranks as one of the highest-rated award shows in the annual calendar, usually behind only the Oscars and Grammys. Last year’s awards averaged 18.3 million viewers, per Nielsen data.

Despite its long affiliation with the Golden Globes, when contacted by CNN, NBC had no comment about the latest concerns raised regarding the HFPA.

This year’s event will again be hosted by Tina Fey and Amy Poehler, employing a bicoastal format in response to Covid-19 logistics, with Fey in New York and Poehler in Los Angeles.

The Globes have survived in part because they serve a clear purpose for all interested parties. The beneficiaries include networks, studios and, increasingly, streaming services that promote their nominations; NBC, providing the network another high-rated event; and Hollywood talent, which welcomes the awards and adulation.

As long as those stars continue to show up, that’s unlikely to change. The latest reporting, however, has renewed an old debate in media circles about how much attention should be paid to the results — long positioned as a bellwether for the Academy Awards — given doubts about the credibility of the organization behind them.

NPR media critic Eric Deggans tweeted that while the Globes remain a big event, “we can remind our audience how flawed the awards are, even as we talk about them.” Variety editor Claudia Eller wrote that the HFPA should “make all of the substantial changes needed to actually clean up its act — as it has vowed to do for far too many years.”

This year’s awards were delayed by nearly two months due to the pandemic. That shift has rippled through the awards season, which will culminate with the Oscars in April. 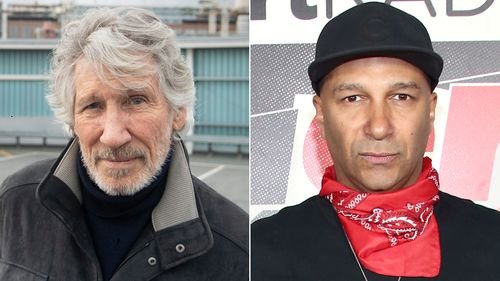 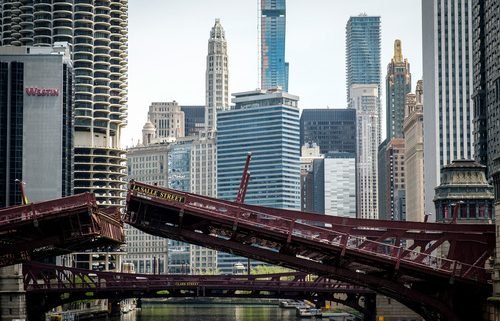