The movie focuses on a young version of the “One Hundred and One Dalmatians” villain, Cruella de Vil. “In “1970s London, young fashion designer Estella de Vil becomes obsessed with dogs’ skins, especially Dalmatians, until she eventually becomes a ruthless and terrifying legend known as Cruella,” Disney describes the film.

“The thing is, I was born brilliant. Born bad — and a little bit mad,” Stone says in the trailer.

Along with Stone, Emma Thompson, who plays the Baroness, Joel Fry, Paul Walter Hauser, Mark Strong and Emily Beecham, star in the movie.

Craig Gillespie “I, Tonya,” director, directed “Cruella. Glenn Close, who played Cruella Disney’s 1996 remake of “One Hundred and One Dalmatians,” is the executive producer of the film.

“Cruella” is currently scheduled to open in theaters May 28.

The project was first announced back in 2013. 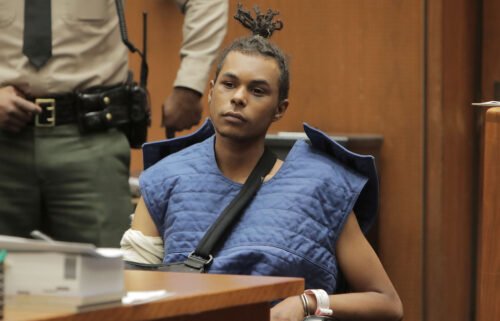 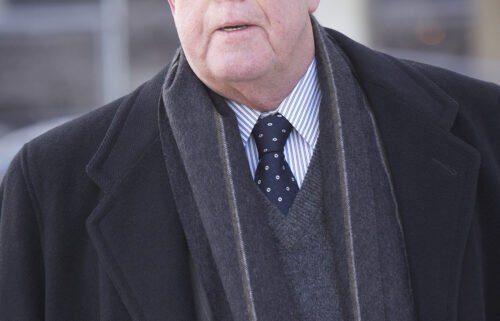 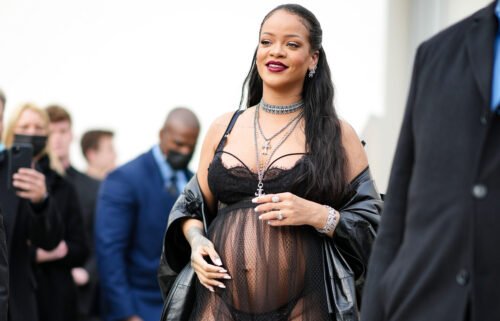