WILDWOOD, New Jersey (KYW) — Weekend street racing at the Jersey Shore turned deadly and the community is demanding answers. The mayor of Wildwood is speaking out about the chaos in his town over the weekend.

Officers identified the man under arrest as Gerald White of Pittsburgh.

Investigators pinpoint this as being moments after the deadly collisions along Atlantic Avenue that killed Lindsay Weakland of Carlisle and Timothy Ogden of Clayton.

An additional two people were hurt.

Arrest papers allege White was with a group of some 500 that flooded the island Saturday.

Videos show and eyewitnesses say the evening was marred by drag racing and dangerous tricks and spin-outs.

There were numerous crashes, including a family riding in a golf cart at Park Boulevard and Rio Grande Avenue.

One male passenger from the crash is in critical condition.

The group, identified by police and prosecutors as H2Oi, had run afoul of Ocean City, Maryland, officials in recent years.

Wildwood Mayor Pete Byron in an interview said police had intelligence that this group was planning to come to Wildwood, but he defended their decisions and planning, saying the sheer number of cars that overtook commercial plazas and parking lots overwhelmed police and other municipal resources.

“We have some hard work that we have to do,” Mayor Pete Byron said. “But I will tell those participants that we got them. We have cameras all over town. We have them on streets that they don’t even know about. So we have their license numbers, we have their license plates. So they will be getting a certified letter from the City of Wildwood sometime in the near future.”

“We’re going to make it that they’ll never want to come back to Wildwood again, quite frankly,” Byron added. “They took an event, a traditional car show that has been around for 35 years that is such a great, friendly family fun time and they destroyed it. They really did. I hate parents calling me, grandparents calling me saying they’re afraid to take their kids out because of this. That’s not what Wildwood’s about.”

Things got so out of control that the city ordered the bridge of Rio Grande Avenue to all traffic coming into the island Saturday night.

The mayor says the city reached out to Gov. Phil Murphy and additional police resources were sent in to get a handle on things. 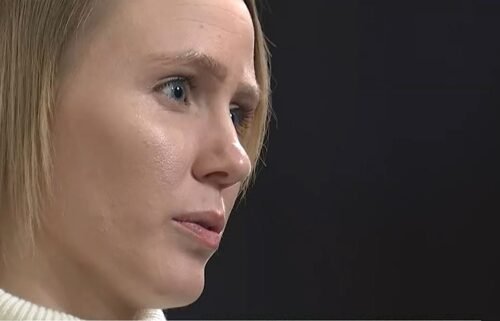 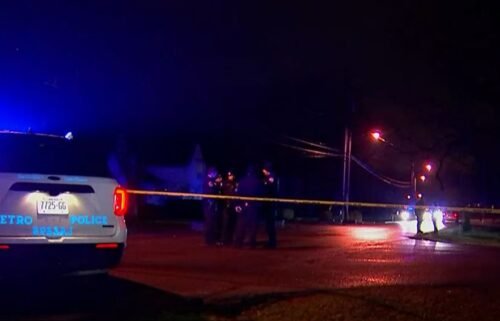 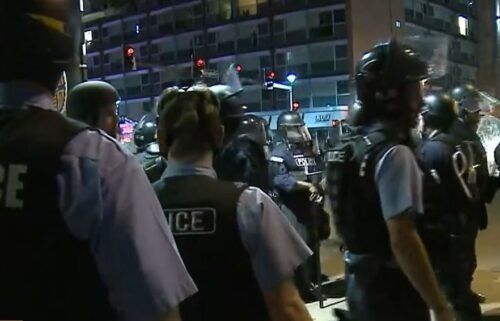