By Bill Fortier and Anthony Vasquez-Peddie

TORONTO (CTV Network) — An apology from the Vatican wouldn’t erase the history of what happened to Indigenous people inside Canada’s church-run residential schools, but for about 30 elders, knowledge-keepers and residential school survivors it still matters.

“It’s something that we’ve been waiting for over 150 years,” Angie Crerar, an 85-year-old Metis elder and residential school survivor, told reporters on Thursday.

Groups of First Nations, Inuit and Metis people will travel to Rome and spend at least one hour with Pope Francis over three days later this month.

Expectations of an apology are high.

Back in 2009, Canadian Indigenous leaders visited Pope Benedict XVI, where he expressed sorrow, but the leaders say his words fell short of saying “sorry.”

“Those words are quite simple on paper, easy to write,” Gary Gagnon, a member of the upcoming Metis delegation, said. “But they’re hard to say.”

In September, the Canadian Conference of Catholic Bishops issued its own apology for the church’s role in the systemic abuse of Indigenous people, but, even when speaking with reporters on Wednesday, Bishop of Calgary William McGrattan tried to put a positive spin on it.

“They received other gifts of learning,” he said. “But [we’re] also recognizing that their language and culture was sometimes suppressed.”

An estimated 150,000 Indigenous children were taken from their homes and placed in residential schools. A visit to the Vatican is an opportunity to speak on their behalf, Gagnon says.

“We’re trying to give a voice for the voiceless by going,” Gagnon said. 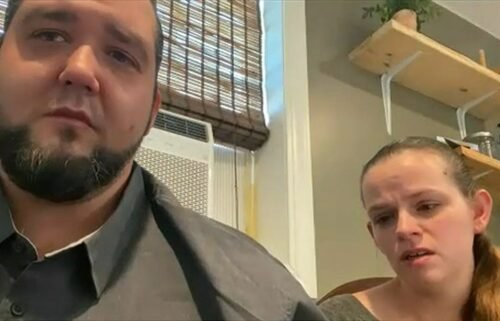 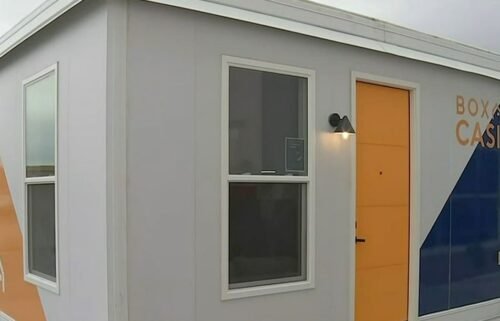 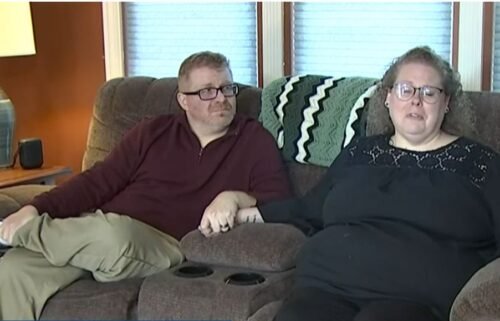