KISSIMMEE, Florida (WMUR) — A man wanted in connection with the 2020 killing of a Manchester man has been arrested in Kissimmee, Florida, investigators announced Tuesday.

Officials said Pereira will remain in custody in Florida on falsification of physical evidence charges while he awaits extradition to New Hampshire.

Charabati was last seen on March 12, 2020, at his home on Pasture Drive in Manchester. He was reported missing two days later after he failed to show up for work.

His body was recovered by the FBI on July 9, 2020, on the third day of a search. The remains were buried in the back of a property at 145 Milk Street in Methuen, Massachusetts.

Charabati’s car had previously been found in Lawrence, Massachusetts.

“Anderson Pereira’s arrest was the culmination of a multi-jurisdictional investigation into Mr. Charabati’s disappearance and death. In addition to the Manchester Police Department, law enforcement from the Lawrence (Massachusetts) Police Department, the Massachusetts State Police, and the Federal Bureau of Investigation participated in the investigation,” officials with the New Hampshire Attorney General’s Office wrote in a news release. 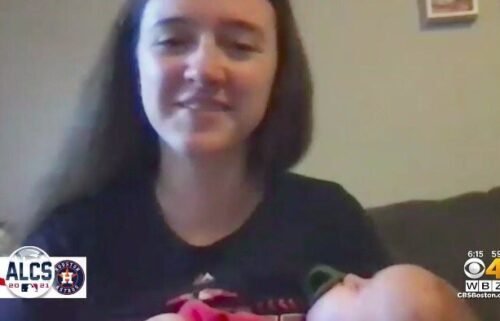 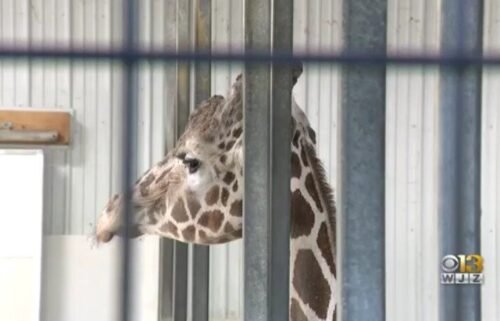