MONROE COUNTY, Alabama (WALA) — Monroe County deputies searched the home of Charles Hobbs Tuesday. While neighbors passed by to give their condolences to the family.

They didn’t want to go on camera, but they all said that Hobbs was the nicest man in this tight knit community.

Back in Mobile county, his son Zachary was arrested Monday night.

Investigators say he tortured his father by putting screws underneath his fingernails. The father was able to free himself and call 911 but would later die at the hospital.

Tuesday, Zachary Hobbs was taken from Metro jail back to Monroe county where he faces charges of assault, kidnapping, and murder.

Investigators say it’s unclear why Zachary hurt his father. There will be a bond hearing for him tomorrow morning. 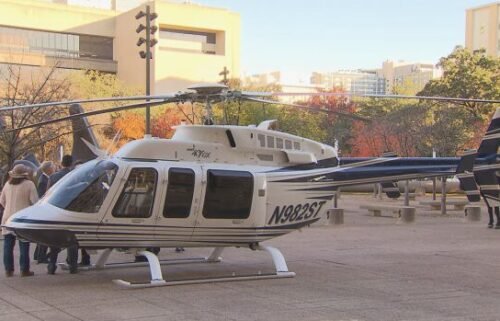 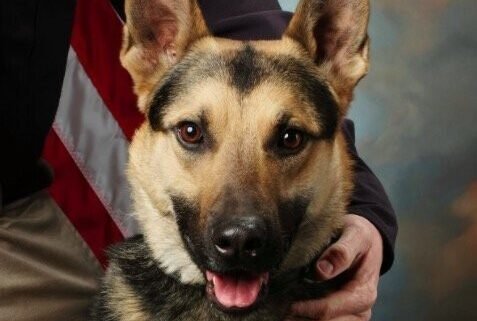 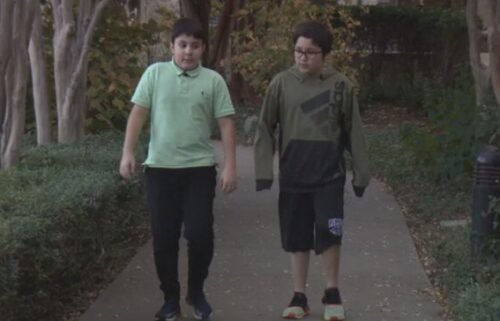