The plaintiffs in the suit are former South Alabama volleyball players. The suit was brought against former head coach Alexis Meeks-Rydell.

A news release from the plaintiff law firm states:

“Rachael DeMarcus and Alexis Silver came to the University of South Alabama in 2018 as student-athletes pursuing their academic goals, while also competing as NCAA Division I athletes on the school’s women’s volleyball team. Once on campus, however, they were routinely subjected to blatant sexual harassment and sexual, physical, and emotional assault by Meeks-Rydell. The lawsuit alleges Meeks-Rydell created a climate of fear and intimidation among the volleyball team. She regularly overtrained players and coerced them to practice or play while injured, in violation of NCAA bylaws. She would often verbally abuse injured players, ridiculing and accusing them of faking injuries and forcing them to play through serious medical conditions, including concussions and asthma attacks, as well as ankle and knee injuries.”

The complaint also alleges that Meeks-Rydell physically and sexually abused her players, pinching each players buttocks as they exited the team bus, and forcing them to engage in “floor hugs” in which team members laid on the ground while Meeks-Rydell laid on top of them.

On at least one occasion, the suit alleges, Meeks-Rydell, apparently upset with DeMarcus, slapped her across the face.

The lawsuit claims the behavior occurred throughout 2019 and 2020 with the direct knowledge of Erdmann, Chilcoat, Gandolfo and other university officials, who the suit claims failed to either report or stop the alleged abuse.

“Alexis Meeks-Rydell and the University of South Alabama failed Rachel DeMarcus, Alexis Silver, and the other student-athletes who endured similar abuse,” said Diandra Debrosse Zimmermann, co-counsel for the plaintiffs and a partner at DiCello Levitt Gutzler, for the news release. “As has become all too common in these types of abuse cases involving young athletes, the coaches and university officials had a duty to protect them from the abuse they endured under their coach’s care and failed to do so. As a result, Rachel and Alexis were deprived of the educational and athletic opportunities to which they were entitled as student-athletes at the University of South Alabama. These women – and all women, for that matter – deserve so much more.”

Meeks-Rydell was hired as the university’s women’s volleyball team head coach in December 2018 and served in that role until she resigned in February 2021. She currently serves as an assistant coach at Purdue University Fort Wayne. 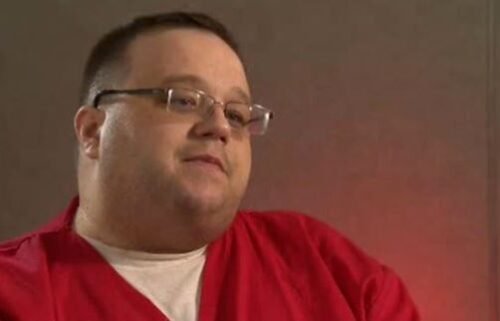 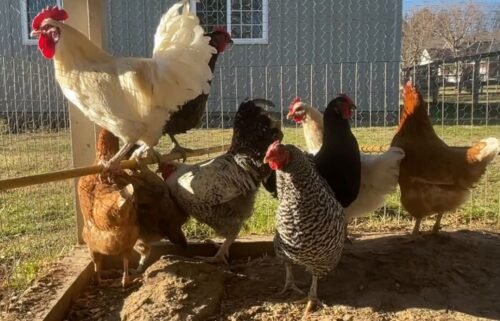 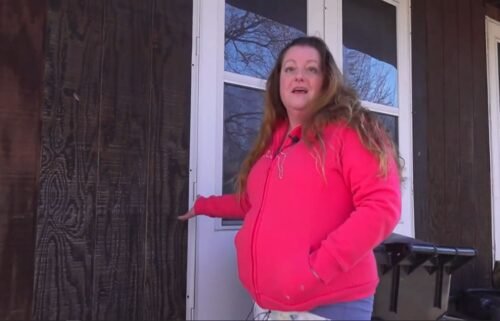