CLARKSVILLE, Tennessee (WSMV) — Clarksville Police have charged a man with the murders of his parents in 2010, according to a news release.

Police said William Roger Campbell, 63, was arrested last month in Georgia and extradited back to Montgomery County for the shooting deaths of William Campbell and his wife Ina Campbell, his adoptive parents.

The Montgomery County Grand Jury returned indictments on two counts of first-degree murder during its June session. Deputies with the Lowndes County Sheriff’s Office in Georgia arrested William Roger Campbell at his home. He was held in custody in Georgia before his extradition back to Clarksville. 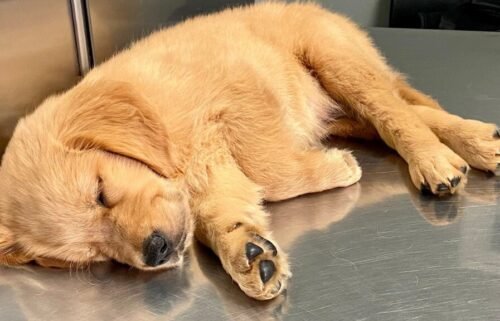