(CNN) — The House of Representatives voted early Saturday morning to approve President Joe Biden’s $1. 9 trillion pandemic aid package, a major step toward enacting the first legislative priority of the new administration as the devastating fallout from the spread of Covid-19 has left Americans in dire need of further relief. The final vote tally was 219-212. Two Democrats broke ranks and voted against the bill: Kurt Schrader of Oregon and Jared Golden of Maine. The bill did not pass with bipartisan support as no Republicans voted for it. Now that the bill has passed the House it will next go to the Senate. Making the effort more complicated, the Senate is expected to strip out a provision in the legislation increasing the federal minimum wage after the Senate parliamentarian ruled against including it under the procedure known as reconciliation, which Senate Democrats are using to pass the bill with a simple majority vote. The bill would then have to go back to the House for a separate vote before it could go to Biden to be signed into law. 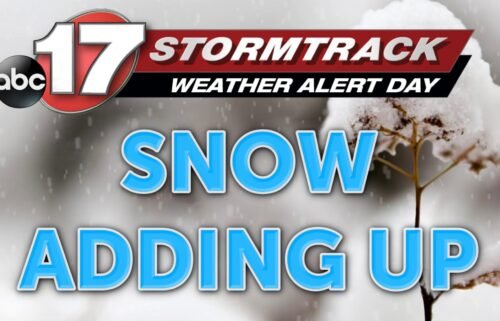 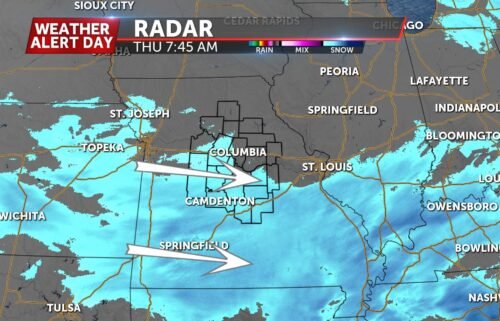 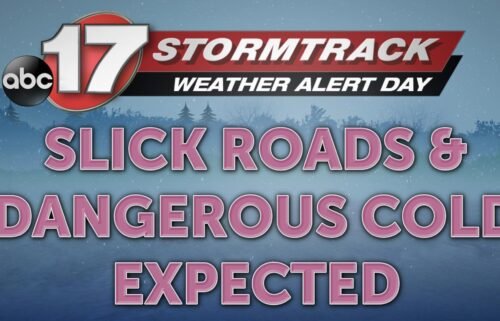