His love for weather developed as a child, watching Kansas City meteorologists before and after school.

John is from Sedalia, Missouri and has a bachelor's degree in Atmospheric Science from the University of Missouri - Columbia. No stranger to the area, John was welcomed back to the region by two EF-0 tornadoes that touched down just outside of Sedalia in his first two weeks at ABC 17.

If you run into him at the dog park, or checking out local eats, feel free to say hi and chat about the forecast! 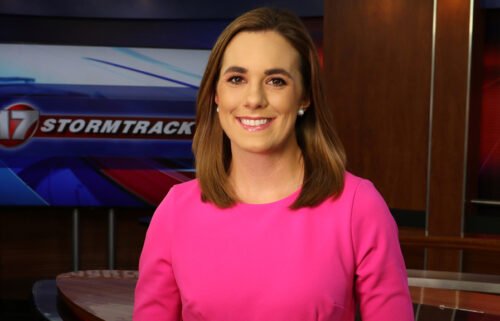 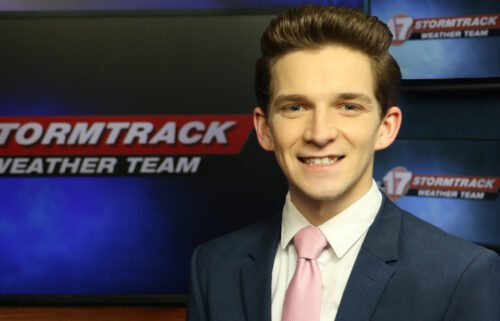 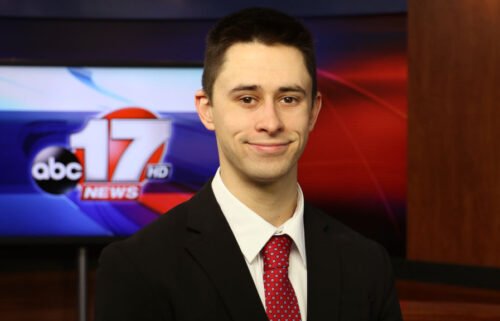