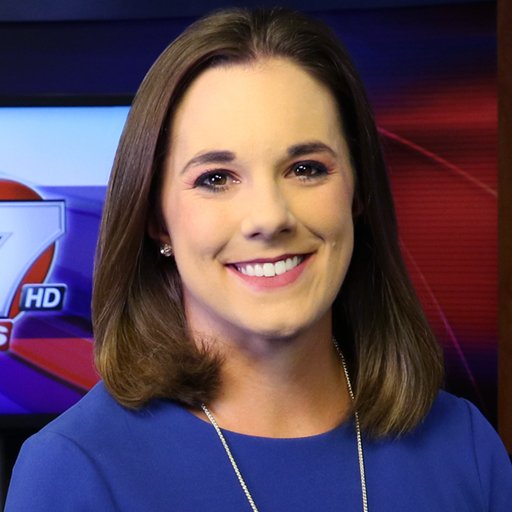 Jessica Quick returned to ABC 17 News, this time as chief meteorologist, after working here from 2014 to 2016 under former chief Sharon Ray.

Quick worked at KSDK-TV as an on-air meteorologist between her first stint at ABC 17 and rejoining the station in April 2019.

Quick is an Illinois native who graduated with a bachelor of science in meteorology from Northern Illinois University. She earned her American Meteorological Society Certified Broadcast Meteorologist seal in 2015. She appears on ABC 17's evening and nighttime newscasts and leads the ABC 17 Stormtrack Weather Team's digital efforts. 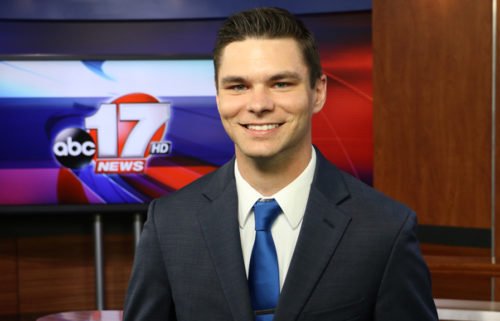 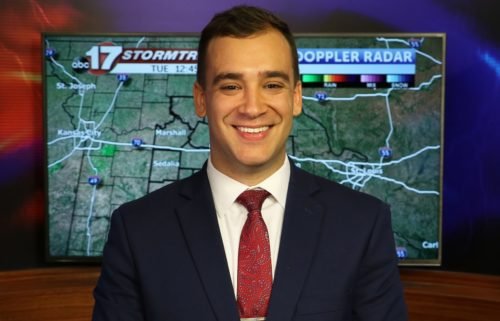 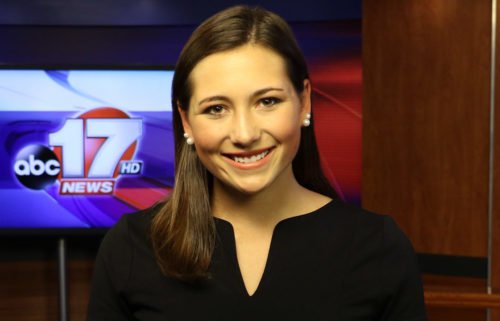