A body was found Saturday morning and two Missouri Sheriff's said it likely belongs to a person who was reported missing in April.

The "badly decomposed" remains were found in a rural near Mokane along County Road 470, according to a joint release by the sheriffs of Callaway and Audrain Counties.

Both sheriffs said they have "every reason to believe the remains are those of Matthew Beauchamp." Beauchamp, a native of Mexico, Missouri, was reported missing in April and had not been in contact with his family since September 2018.

An examination of the remains is scheduled with the Boone County Medical Examiner's Office for positive identification and to determine the cause of death.

Multiple persons of interest have been identified and are cooperating with investigators, according to the statement.

Callaway Sheriff Clay Chism told ABC 17 News on Saturday that the investigation has not been deemed a homicide.

"In respect of conducting a thorough Investigation, all possibilities are being considered," Chism told ABC 17 News in an email.

"At the conclusion of this ongoing, extensive investigation, matters of a criminal nature involving other parties identified during this investigation will be referred to the Callaway County Prosecuting Attorney," Chism and Audrain Sheriff Matt Oller said in the statement. 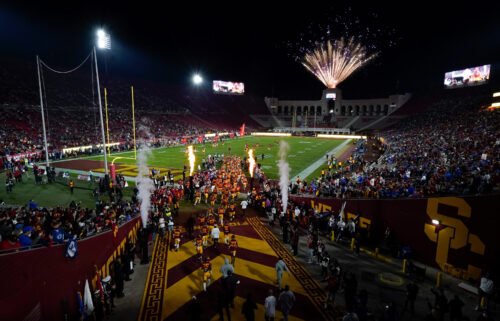