One woman is dead after a motorcycle crash in Montgomery County Saturday at 3:55 p.m. on westbound I-70 near mile marker 181.2.

A motorcycle experienced a tire malfunction causing the driver to lose control. The motorcycle then struck the ground and ejected both people.

The driver, 63-year-old Charles Hamilton, experienced serious injuries in the crash and was transported by ambulance to University Hospital.

Deborah Hamilton, 58 of Belleville, was also on the motorcycle at the time and was pronounced dead at the scene.

Both individuals were wearing helmets according to the crash report. 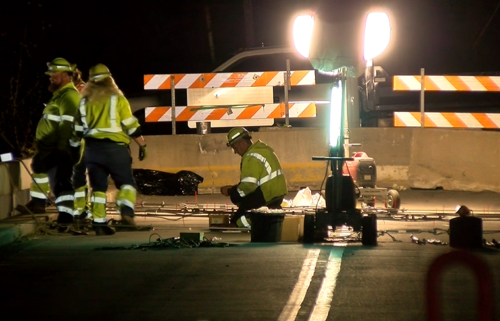