PORTLAND, OR (KPTV) — A man is facing charges in connection to an alleged bias crime on board a TriMet bus in southeast Portland.

According to court documents, on January 22 at 5:45 p.m., the victim and her son were on a TriMet bus in the area of SE 52nd Ave. and SE Foster Rd. in Portland, when Peter Eschright walked by and kicked the victim in both shins.

Eschright allegedly also made racial slurs towards the victim, who is Asian-American, talking about the coronavirus based on her national origin and her race and skin color.

The victim reported having some trouble walking after being kicked but did not have to go to the emergency room.

Eschright is charged with two counts of bias crime in the first degree and one count of felony assault in the fourth degree.

According to the Multnomah County District Attorney’s Office, all potential bias crime cases, whether they are a felony or misdemeanor, are reviewed by the Violent Crimes Unit. If a misdemeanor crime is issued, the felony-level attorney will retain the case. 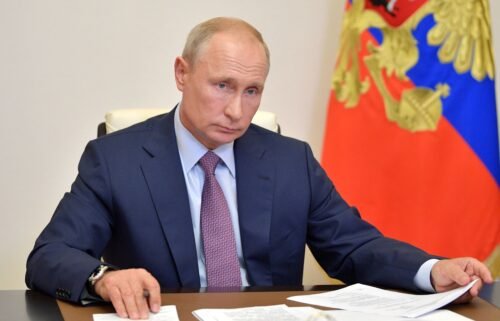