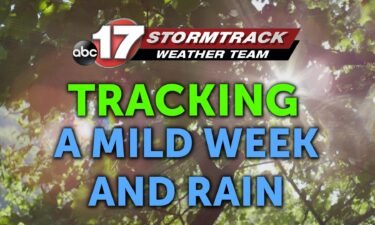 The scene investigation revealed Christine Sandidge, 55, of California, Missouri, was driving eastbound in her 2005 Nissan Sentra and turned left into the path of Douglas Platter, who was westbound, resulting in an angled collision, according to a press release. Platter, 50, of Jefferson City, was driving a 2013 Chevrolet Silverado.

Sandidge reported moderate injuries and she was treated and released at the scene. Platter was not injured. Both vehicles were totaled.

Both vehicles were towed due to disabling damage. Traffic was diverted from this area for approximately 30 minutes.