Wesolak made his college decision on Wednesday at the Knights of Columbus in Boonville -- one of a string of recruits who committed to Mizzou on signing day.

The four-star prospect chose the Tigers over LSU, Georgia, Alabama and USC.

According to 247Sports, the 6-foot-5 defensive standout is the No. 4 ranked player in Missouri.

Wesolak said he plans on enrolling at MU in the summer after he graduates from Boonville. He said he hopes to play a hybrid role on the Tigers defense, either as a linebacker or edge rusher.

Wesolak is the first Pirate football player to ever sign with an SEC team. He said he chose the Tigers because he believes in the future of the program. He added the coaches always had his back. Wesolak said he wants to win a national championship with Mizzou. 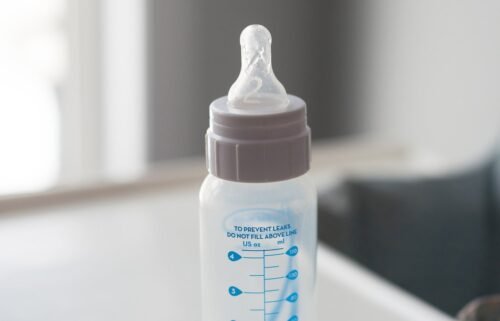