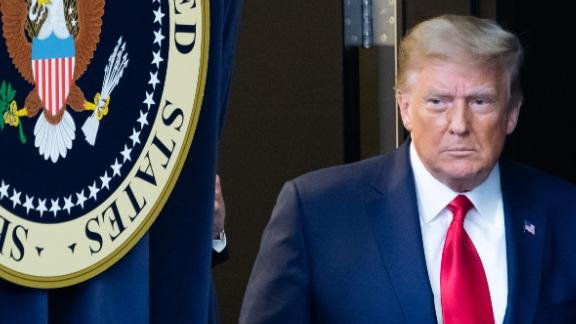 House Speaker Nancy Pelosi and Senate Minority Leader Chuck Schumer, both Democrats, have called on members of the executive branch to strip President Trump of power through a never-used mechanism in the U.S. Constitution. The two said President Trump helped incite a mob to overtake the U.S. Capitol during a joint session of Congress to count the electoral votes for president and vice president.

The president, however, can object to that. If they do, it's up to Congress to figure out what to do. Two-thirds of each of chamber vote on whether or not the president should be removed from office.

Frank Bowman, a University of Missouri law professor who studies impeachment and presidential removal, said it could be unlikely the current administration decides to remove President Trump.

"Basically you have to say, 'Look this guy's nuts, and he's so mentally disturbed that he's incapable of performing the office," Bowman said. "Are you going to be able to get a majority of Donald Trump's cabinet to conclude that publicly and put their name on it? Boy, even after yesterday, I think that's a heavy lift."

Pelosi said Thursday that the House would be ready to move forward on impeachment proceedings if Pence does not invoke the 25th Amendment. Bowman said a House vote, needing only a simple majority to pass, can happen quickly. A Senate trial could also happen quickly, but it would take a supermajority of senators and the will of Majority Leader Mitch McConnell to move forward.