A Boone County probable cause statement reveals why prosecutors charged a 63-year-old Columbia man with manslaughter and other charges after a woman was hit and killed by a vehicle Sunday night.

Court documents reveal after the hit and run, Columbia Police began looking for a 2019-2020 white Volkswagen Jetta. Three days later during the investigation, Columbia Police talked with James Pittard and twice he denied owning a Jetta according to court documents. However, Pittard's neighbors told police the car hadn't been seen in a while.

While monitoring Pittard's house, Columbia police watched the vehicle leave the residence and then an officer performed a traffic stop for no rear taillights according to the probable cause statement.

In the probable cause statement, a Columbia police officer investigated the Jetta and observed "hair embedded in the windshield, which had damage consistent to a head strike. All this damage is consistent with a pedestrian crash."

Pittard allegedly told his wife the crash was from him hitting pylons according to court documents. 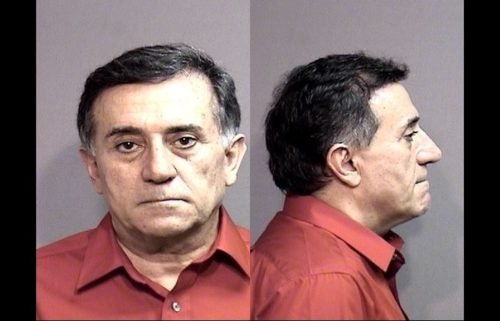