Missouri State Highway Patrol troopers have identified a man who was injured in a crash in Camden County Saturday morning.

According to the crash report, 30-year-old Nicholas J . Kuntz, of Ocala, FL was ejected from his motorcycle after crossing the center line.

Kuntz was wearing a helmet but suffered serious injuries and was transported by ambulance to Lake Regional Hospital in Osage Beach. 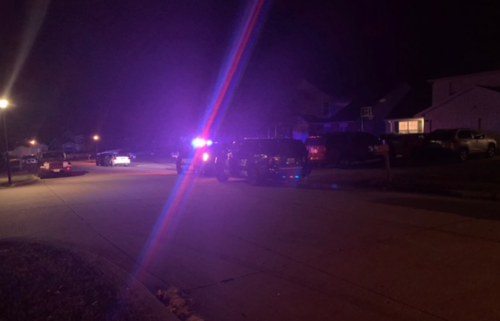 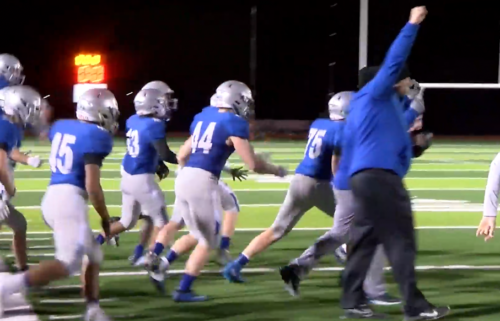 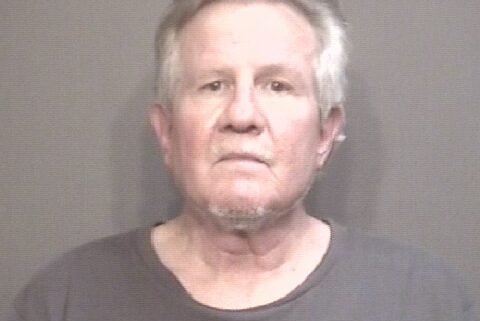 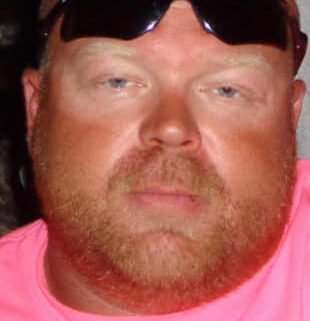