Rhyan Loos likes to ride around on her hoverboard and hang out with her friends. You would never know she was diagnosed with Stage 4 neuroblastoma in the fall of 2015.

The Rally For Rhyan campaign has come a long way since then, and so has Rhyan.

ABC 17 Sports Director Andrew Kauffman sat down with Rhyan, and those closest to her, to show how far she's come since 2015.

"I always think of the people that love me and that I love and how they're keeping positive," Rhyan Loos said.

You can watch the entire story in the video player above. 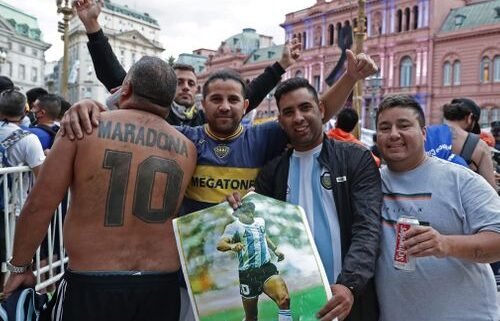