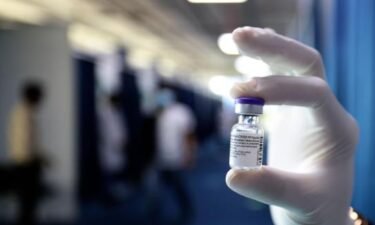 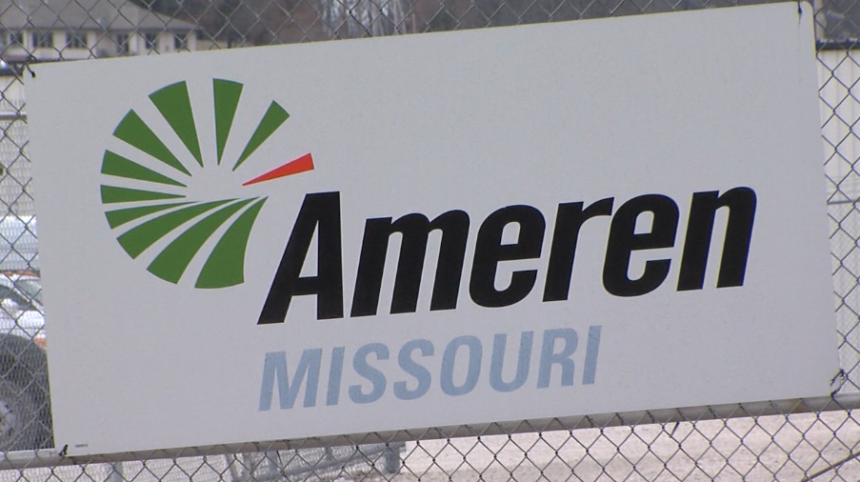 Boone County government agencies will receive millions of dollars after the Boone County Commission announces a win over Ameren UE in a state tax appeal.

As a result, Boone County will distribute $2.8 million in property taxes to 25 school districts and agencies.

The allotted money includes $1.7 million that is expected to go to Columbia Public Schools.

In May, Ameren claimed Boone County Assessor Tom Schauwecker's office gave the property tax rate too high of an appraised valuation of the company's natural gas distribution system. The Boone County Collector has held onto $2.8 million of Ameren's property taxes while the issue worked its way through the county and State Tax Commission. The amounts owed to local governments vary from several hundred dollars to more than $1 million.

ABC 17 News covered the issue in May when Ameren continued challenging the county's denial of its property value assessment. Both the county's board of equalization and the State Tax Commission agreed that Ameren filed its appraisal appeal a week too late.

Columbia Public Schools is set to receive the most money, $1.7 million. School board vice president Jonathan Sessions said he was grateful for the county counselor C.J. Dykhouse's work on the case. He anticipated the board would discuss the extra money as part of a budget amendment at its next board meeting.

"I don't think with our budget already approved that we're going to be looking at immediately spending anything," Sessions said. "I'm not eager to start allocating funds at this point."

Sessions said he would recommend keeping the money in the district's fund balance, or reserves.

Dykhouse said the county is working on its approach to Ameren's appeal of its 2019 property tax valuation. The company said the county overvalued its natural gas system, and wants it more in line with other counties across the state. Dykhouse said he hopes to get a fair outcome.

The breakdown of the 2018 property taxes are as follows: 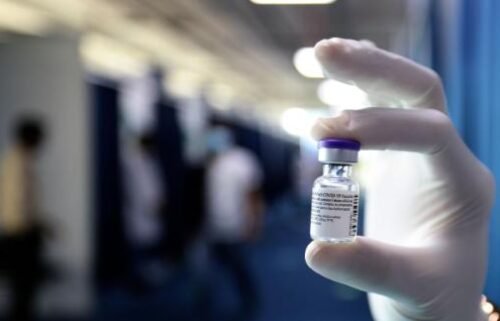 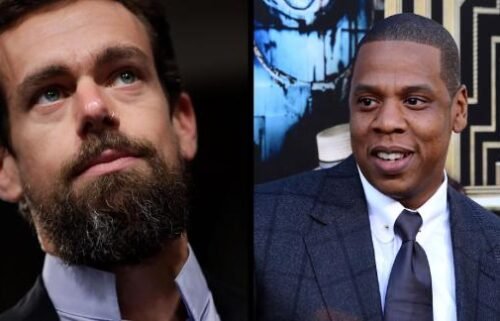 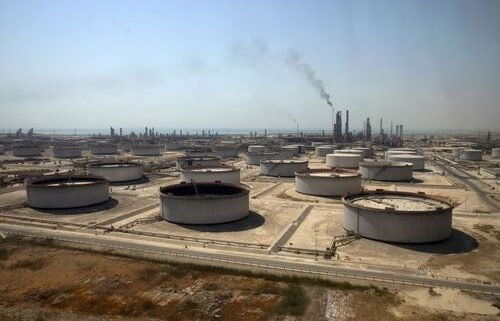