With just two weeks left in the regular season, our SportsZone Football Friday game of the week is the matchup between the Helias Crusaders and Rock Bridge Bruins.

Helias football coach Chris Hentges said, “Rock Bridge is such a talented football team. We have to probably play our best game of the season.”

Rock Bridge football coach Van Vanatta sasid, “They are well-coached and really good at what they do. I think we are starting to get better ourselves. We are starting to cut down our mistakes.”

For Helias, the Crusaders, officially, have a record of 6-1. However, their only loss is to Cardinal Ritter, who now faces potential penalties from MSHSAA for using an ineligible player during the season. As a result, it is likely that Cardinal Ritter would have to forfeit every single game, which would move Helias to 7-0.

The Crusaders have been dominant this season outscoring opponents 245-59 in the six games outside of the matchup with Cardinal Ritter.

Hentges said, “We’re just playing good team football right now playing good offense and good defense. We’ve been efficient. We’ve been executing on special teams. We’re just improving each week. That’s what you want to do as a football team in practicing hard and getting a little bit better each week, and I feel we are doing that.”

The Bruins have turned around a tough start to the season in a hurry. Rock Bridge comes into Friday’s matchup 3-4 on the year. However, the Bruins have outscored opponents 127-57 in three straight wins.

Vanatta said, “We’re kind of looking at it as a playoff mentality. We have three games guaranteed, and we have to start firing on all cylinders. There’s kids that have bought in on that. I think they’ve kind of realized that we can be a good team when we play together.”

We will have highlights from the Rock Bridge vs. Helias game at Ray Hentges Stadium on SportsZone Football Friday at 10:00 p.m. as well as other highlights and scores from across Missouri.

We will have highlights from the following games: 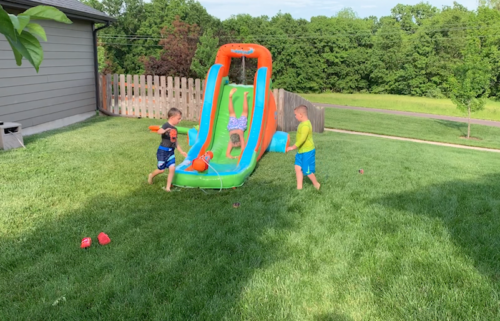 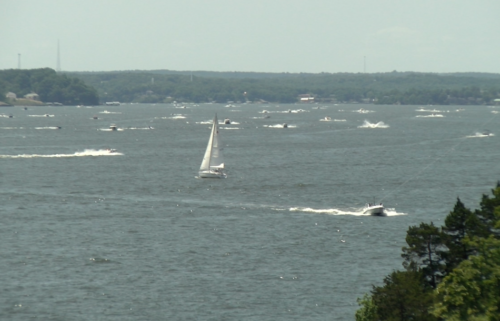 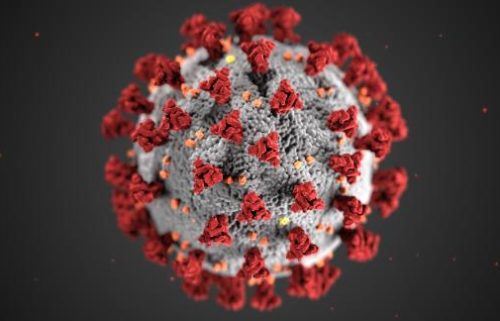