Sue Bird turns 40 this week but was a standout in claiming her fourth Women’s National Basketball Association (WBNA) title with Seattle Storm, watched from start to finish of the coronavirus shortened season by her girlfriend Megan Rapinoe, the US women’s soccer star.

Rapinoe stayed in the WNBA bubble to support Bird’s latest triumph and celebrated with the team as the Storm swept past Las Vegas Aces in three straight games in the finals.

With four Olympic gold medals for the US and four FIBA World Cup titles, Bird — on paper at least — is more successful than Rapinoe, winner of two World Cups and a single Olympic gold in 2012.

But both acknowledge that in one important area, public perception and support for their respective sport, they are deeply unequal partners.

It certainly rankles with Bird, who said it was a hot topic of conversation with Rapinoe, particularly in the 90 plus days they spent in isolation as the WNBA season played out from its Florida base.

“Even though we’re female athletes playing at a high level, our worlds, you know, the soccer world and the basketball world are just totally different,” Bird told CNN Sport’s Don Riddell.

“And to be blunt it’s the demographic of who’s playing. Women’s soccer players generally are cute little White girls while WNBA players, we are all shapes and sizes … a lot of Black, gay, tall women … there is maybe an intimidation factor and people are quick to judge it and put it down,” added Bird.

Rapinoe, renowned for her outspoken views on a number of issues, particularly around LGBT rights and social justice, was equally forthright in her The Players Tribune column.

“And if you look at the players in the ‘W’ (WNBA) most of them are Black, and a lot of them are gay,” comparing the support and media attention she and the US National Women’s Team (USWNT) attracted for its 2019 World Cup victory with that for the WNBA.

“Where’s that same energy for the best women’s basketball players on the planet??

“Where’s that energy for the women’s sports that — instead of scanning cute and white and straight — scan tall and black and queer??”

Bird believes the problem does not lie in the marketing of the WNBA, more how society and the outside world is willing to embrace diversity, arguing that the “cute White girl next door” approach does not work for her league.

“You have to be true to who you are and be authentic,” she said.

Bird is a member of the executive of the WNBA players’ union and in a tumultuous year has keenly felt the responsibility of showing leadership in a multitude of social injustices.

“I really felt at times like an activist, more so in the organizational part of it and just trying to put together plans,” she said.

Those plans have included dedicating their season to Breonna Taylor, a “non-negotiable” in her view.

“If the WNBA was going to have a season end and they wanted us as players to show up and play, they were going to have to support us in this fight and to the league’s credit, they did,” she said.

Bird is also conscious of the traumatic impact that the deaths of George Floyd and Breonna Taylor has had on the psyche of many of those in the tight knit bubble of the WNBA.

“Seeing your friends, your teammates, even our coaches, all kinds of people throughout the league to see them have to go through that again. For me, it was really difficult,” she admitted.

“When I listen to my teammates tell me that when they take their jerseys off, they could be Breonna Taylor. I mean, there’s something powerful to that. So we all came together.”

Both Bird and Rapinoe have also voiced strong political views, with the soccer player drawing national headlines with her stinging criticism of US President Donald Trump as the USWNT headed for that 2019 World Cup triumph in France.

Trump responded in typical style on Twitter, while Bird subsequently aired her views in the Players Tribune in a piece entitled: “So the President F*cking Hates My Girlfriend.”

It’s safe to say both are rooting for a Joe Biden victory in November.

“I want to feel optimistic. I think what 2016 taught all of us is it’s hard to be optimistic going into that election,” said Bird.

“All kinds of polls said that Hillary Clinton was going to win everybody, but oh, how could a reality star actually become the president? And here we are.”

They are also supporting Reverend Raphael Warnock, the Democratic front runner in the special senate election in Georgia for a seat currently held by Atlanta Dream co-owner Kelly Loeffler, who provoked outrage when she called on league commissioner Cathy Engelber to curtail Black Lives Matters initiatives in which players showed support for the movement.

There were demands she be removed from the league, with the WNBA Players Association tweeting: “E-N-O-UG-H! O-U-T!”

Donning jerseys with “Vote Warnock” emblazoned on them also had an effect recalls Bird.

“The next day we heard that he got a bunch more donors and he had a lot of activity on his social media.

“We thought, we can move the needle and it was one of those moments that re-energized us,” she said.

Bird also brought some of that energy to her play on court as she helped Storm to that record-tying fourth title, the previous ones in 2004, 2010 and 2018.

In her 17th season in the WNBA and coming off a difficult period through injury that caused her to miss the entire 2019 season and a half of the current campaign, Bird has been the common denominator in all those triumphs.

In the playoffs, the point guard really stepped up to the plate, averaging 9.5 points and 9.2 assists in the six games.

Highlights were a career high 16 assists in Game 1 of the finals against Las Vegas and 33 overall in the three games.

Her performances drew praise from none other than LeBron James, but Bird admits to “mixed emotions” given current events in the US and around the world.

“We wanted it to be more than just basketball and I feel that our league really accomplished that. There’s been a lot of highs and a lot of lows throughout it all.”

Bird will now take a short break before setting her sights on further triumphs with the Storm next year but also with an eye on a fifth gold medal with the US in the delayed 2020 Tokyo Olympics.

“I’ve always said, given where I am in my career, if I’m healthy and I can still help us win gold medals and I’m asked to compete, there’s no way I’m saying no.

“So if the Olympics does happen and then all those things are true, then I definitely hope to be there.”

Bird has been a key member of the US national team since making her debut in 2002, setting a number of all-time records, including 89 assists across her four Olympic successes.

A fifth would set the seal on a remarkable career that has seen her perform at the highest level for so many years. 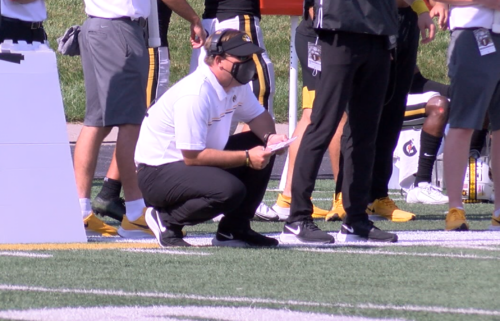 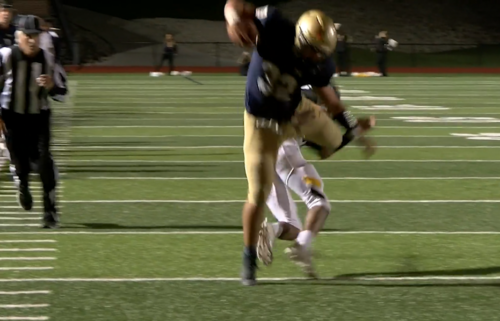 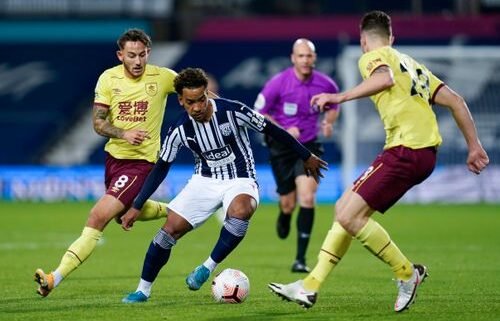