In a statement, Garcetti described Biden as a “a close personal friend” who “has been an incredible partner in delivering progress for L.A.”

“He came to L.A. and stood shoulder to shoulder with me to make us the first big city to enact a $15 minimum wage, and he brought leaders from all over the world to our city to forge the most sweeping climate agreement prior to the Paris accords,” Garcetti said. “Democrats are blessed to have such an extraordinary field of candidates, but I will never forget what Joe Biden has done for my city and our nation. We need Joe Biden to bring our nation and world together during these most divided and dangerous times.”

Garcetti will serve as a national campaign co-chair for Biden.

Garcetti’s backing could give Biden a strong boost in a critical Super Tuesday state with a trove of delegates that will be divided proportionally among the top vote getters on March 3.

Garcetti’s support for the former vice president comes at a time when New York Mayor Michael Bloomberg has set a marker on the state by spending some $25.9 on ads in California, according to Federal Election Commission records — about a quarter of the stunning $150 million Bloomberg has spent on advertising since entering the race in November.

The LA mayor’s endorsement could help Biden broaden his appeal to younger voters and Latino voters, who could play a more dominant role in the California primary than in other states. Anger at President Donald Trump has been a strong motivating factor for young, Latino and women voters here — leading them to turn out in large numbers at the polls during the midterm contests, flipping seven red California House districts to blue.

Garcetti — whose grandfather migrated to the US from Mexico and opened his own barbershop — is fluent in Spanish and could be a powerful surrogate for Biden in the Latino community as well as throughout populous Southern California.

As Mayor of Los Angeles, Garcetti has frequently spoken out against what he views as the Trump administration’s infringement of immigrant rights, heralding the message that all immigrants are welcome in LA. First elected mayor in 2013, he won re-election in 2017 in a landslide. He considered running for president in 2020, but decided instead to focus on the city’s homelessness crisis, which would have cast a long shadow over his bid

CNN’s latest poll of likely Democratic primary voters in California showed a three-way tie among Biden, Vermont Sen. Bernie Sanders and Massachusetts Sen. Elizabeth Warren, three candidates who have spent extensive time here and are well known to many of the voters.

Those three candidates have consistently led in the polls, even before California Sen. Kamala Harris dropped out of the race in early December.

Sanders traveled the state extensively during his 2016 primary race with Hillary Clinton, essentially camping out for a month in California before the 2016 contest. This cycle, Sanders has built a more formidable ground organization that is intended to tap into his deep grassroots support here.

The open question is whether Bloomberg’s flood of advertising can move the needle in an enormous state where television advertising is often the most effective means of communicating with voters.

The former New York Mayor campaigned in California earlier this week, meeting with gun safety advocates in San Diego and opening field offices in both Riverside and downtown Los Angeles. 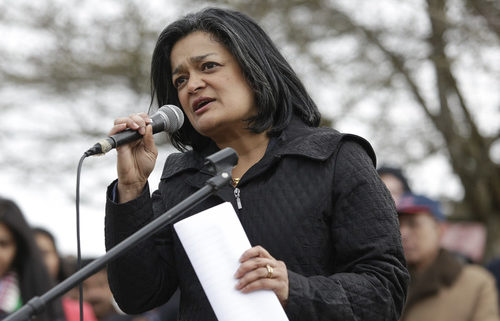 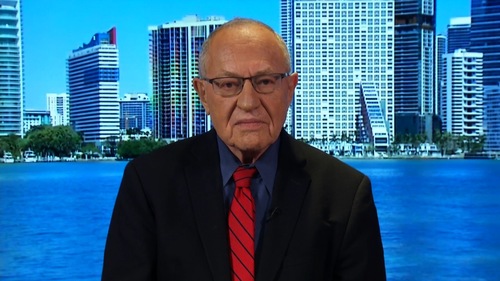