Missouri House leaders said Thursday that the chamber will move ahead next week with its work despite the state Senate taking a break over coronavirus concerns.

“The General Assembly has the constitutional duty of writing and passing a balanced budget to fund the core function of government and the House remains focused on completing this responsibility," House leaders said in a news release. "The legislative process for passing a budget begins in the House of Representatives and the House plans to move forward next week.  The goal of both chambers is to fulfill our constitutional obligations while minimizing risk for members, staff, and visitors.

State Senate leadership said Thursday that the Senate will adjourn and be out of session next week.

“A number of our members, staff, and their families fall into populations that are at greater risk due to the coronavirus,” said Sen. Dave Schatz (R-Sullivan), Senate president pro-tem. “We asked legislators if there was anything so pressing that it required us to be here now, while it is unclear what kind of viral exposure we may have already had, and the answer was ‘no.’”

The Senate and senators' offices will be closed until March 29, chamber leaders said in a news release. Employees will work from home during that time and communication lines for the public will remain open, according to the release.

Several public and private institutions have closed or taken other measures to help stop the spread of COVID-19.

On Wednesday the University of Missouri said in-person classes this week are canceled and will take place remotely next week. Kansas City's mayor has declared a state of emergency limiting public events and the SEC has canceled its basketball tournament.

One person in Missouri has tested positive for the novel coronavirus so far. 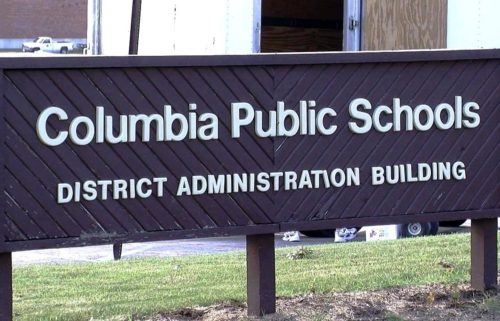